'Aksar 2' Has Got Me Recognition: Mohit Madaan

Talking about "Aksar 2", Mohit told over e-mail:" Because of my memorable dialogues and which is not relative to any real life character. All because of this reasons this is my first movie who has given me recognition and it will always special for me."

Ananth Narayan Mahadevan is the director of the thriller "Aksar 2". This is the sequel of "Aksar" which was released on 2006 and Gautam Rode, Abhinav Shukla and Zareen Khan are also in the movie.

"The film and my work has been praised... I thank my director for getting this performance out of me. I think for those who know me, it was hard for them to see the Bachchan Singh inside me," he added.

Mohit says he is overwhelmed by the feedback.

He also said,"I will be known as versatile actor after seeing me as a different character in 'Ishq Tera.' 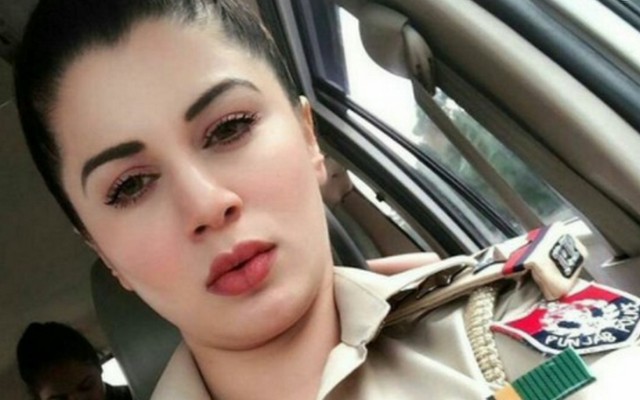 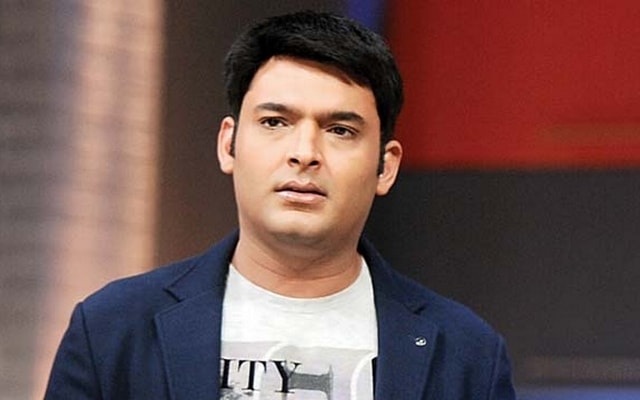