Director Rian Johnson says there are a lot of interesting strong, weak, good and bad female characters in his forthcoming film "Star Wars: The Last Jedi".

"One of the first things that Kathleen Kennedy (producer) told me when she asked me if I'd be interested in doing this (the film) was that the lead character was a girl named Rey," Johnson said in a statement.

"I was instantly into that; it just felt right. Leia was the first female figure that girls and women could look up to, and seeing how much it meant to them, (late actress) Carrie Fisher was very conscious of that and held that with her. She felt a responsibility to make Leia great."

Now, in addition to Leia and Rey, there are new characters of Rose and Admiral Holdo.

"In this movie, there are a lot of really interesting strong and powerful and weak and conflicted and good and bad female characters. I got to work with a lot of amazing actresses, like Gwendoline Christie as Captain Phasma. There are a lot of kick-a** women in this movie, which is pretty great," he said.

Talking about how he got the film, he said the project came out of the blue.

"I had had a couple of general meetings with Kathy Kennedy after she stepped in and started running Lucasfilm. But they were very general meetings, and I didn't think that I was actually in the running for anything. And then at some point, I came in for what I thought was another just how-you-been, what-are-you-working-on meeting, and she felt whether I would be interested in doing this."

His jaw hit the floor.

"Star Wars: The Last Jedi" will release on December 15. 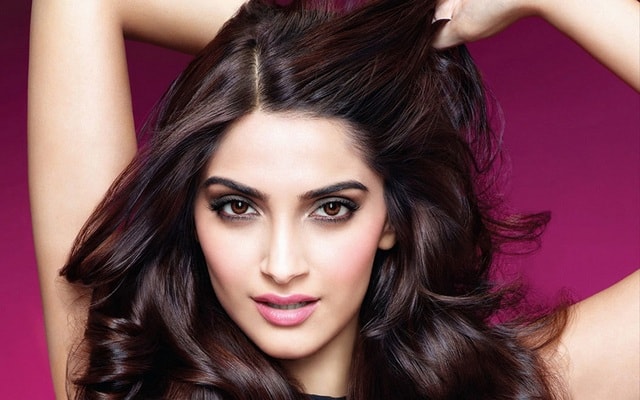 i focus things that matter... 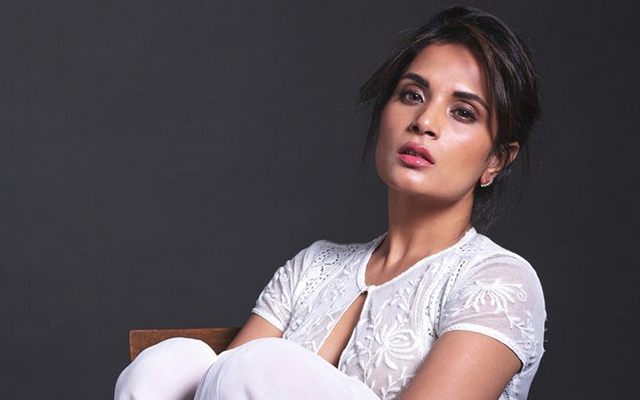