Always Wanted To Be Part Of Mass Entertainer: Parineeti

Actress Parineeti Chopra says she always wanted to be a part of a mass entertainer and with her latest release "Golmaal Again", she feels she has been able to entertain the audiences.

Rohit Shetty's "Golmaal Again", distributed by Reliance Entertainment, minted over Rs 200 crore in India in 24 days since its release.

"I do feel blessed to have been a part of this film. I have always wanted to be part of a mass entertainer and with 'Golmaal Again', I feel I have been able to entertain audiences which is the best feeling ever," she told.

Parineeti, 29, says she is thrilled with the film's response. 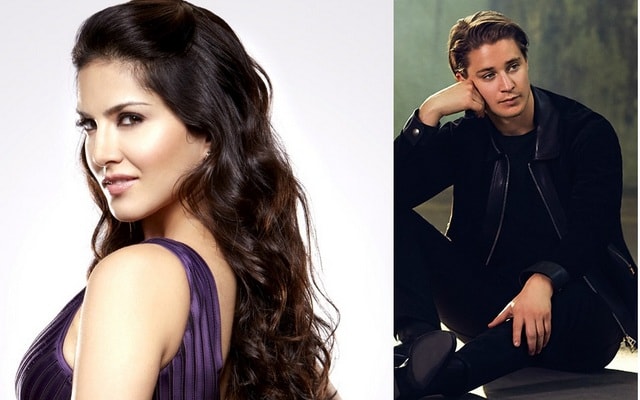 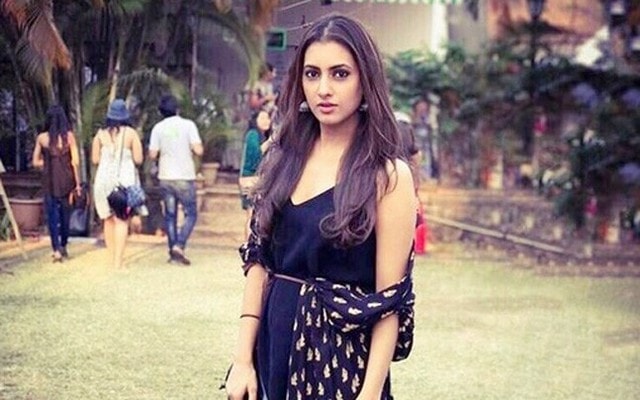