Groped By A Fan In Public: Singer Khalid

Singer Khalid was physically flirted by her female fan when he went up to her to talk.

The 19-year-old didn't specify where the incident took place, though his tweets on the subject were sent shortly after he performed at the 2017 American Music Awards, which took place on November 19.

The incident happened when Khalid was talking with the fan.

"I go to talk to a fan and she grabs my a**, how f*****g old are we?. I love interacting and talking to fans but I also love respecting others so don't disrespect me when I'm being nice," Khalid tweeted.

"I ignored it because I don't like showing anger in front of anyone. One s****y person isn't going to keep me away from anybody. I really love you guys," he wrote. 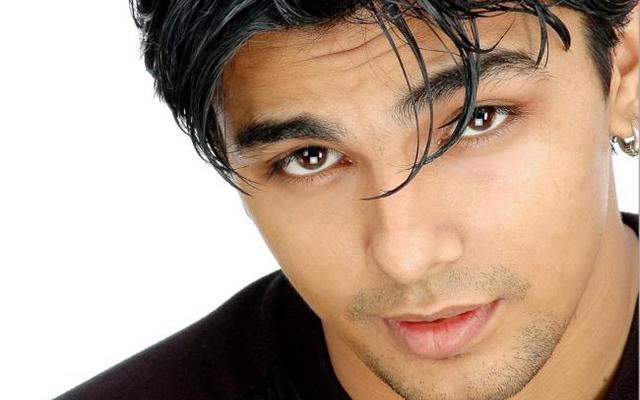 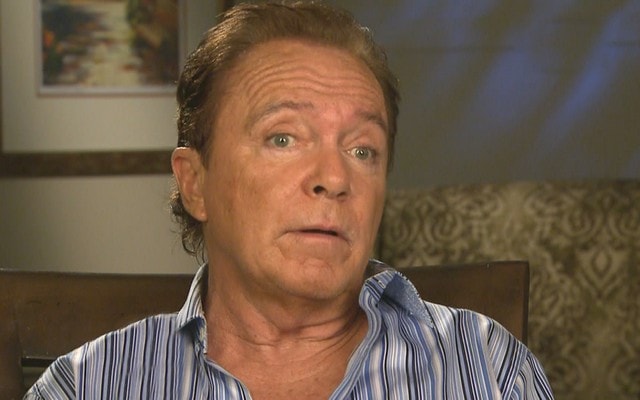