5 Year Old Vihaan Chaudhary a student of Gurukul, Sec 20, Panchkula has added yet another feather to his modelling cap. He has won the Title in the kids' section of  'Taal 2017' held in Government Home Science College, Sec 10. The event was organised by Chandigarh Art Theatre. He won the Title of  the event in his age group below 8 years-- Best Walk.

It is noteworthy that Vihaan at this tender age has done more than 50 ramp walks & has won over 20 titles. He has done many Punjabi albums.

In all 200 kids participated in the event in the age group of  below  8 years. Vihaan's achievement bears significance as there was intense competition from kids older in age to him. The event also saw a dance competition being organised as part of it. The age groups of dance competition were 5 or below, 6-8 years, 9-14 years & 15-28 years.

The event was organised by Mr Ranjit Roy from Chandigarh Art Theatre and the Judges were Ms. Prabha, an award winning dance Teacher at DAV, Mrs. Rajat Narad, a Choreographer & Mr. Amandeep Singh a finalist of India Got Talent. 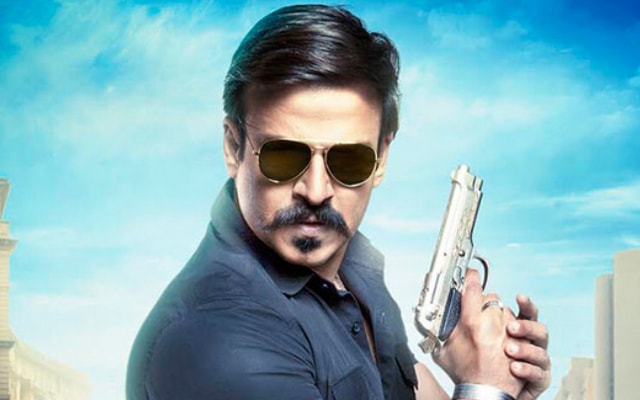 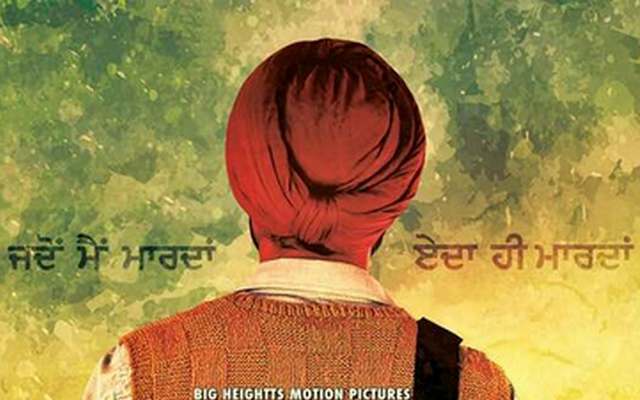