Actor Vivek Oberoi says the small screen has a larger reach than cinema.

"Bank Chor" to make its TV premiere on Sony Max on November 24.

Vivek told over phone:"Television has a huge reach. There is no doubt in it. It is much larger than that of films and even it is small screen, it has a big market."

The main of point of the movie is that the three men chose the worst day possible to rob a bank.

Riteish Deshmukh and Rhea Chakraborty have also featured in the movie "Bank Chor".

A great response is expected by the audience on the premiere of the movie "Bank Chor", Vivek said in a statement.

The film is directed by Bumpy and produced by Ashish Patil. 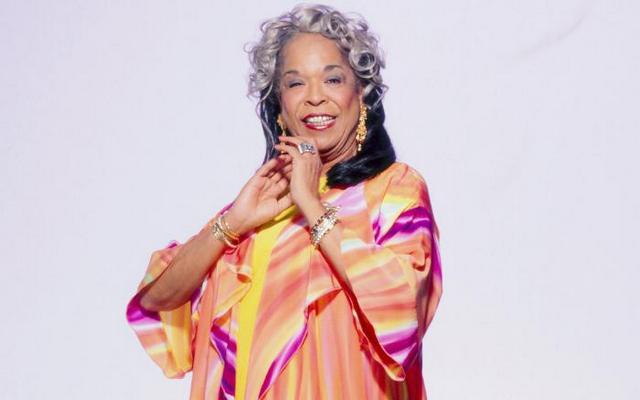 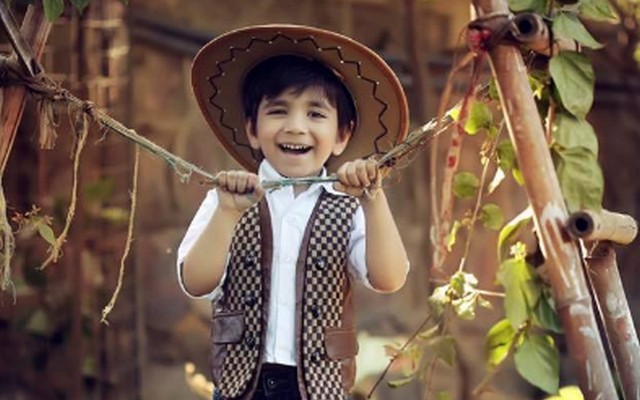