The Supreme Court on Monday rejected a plea seeking to block the release of controversial film "Padmavati", saying that it is "premature" as the Central Board of Film Certification (CBFC) has yet to decide and any interference at this stage would amount to "pre-judging the matter".

The bench of Chief Justice Dipak Misra, Justice A.M. Khanwilkar and Justice D.Y. Chandrachud said this after it was told that the CBFC has yet to clear the film.

"'Padmavati' has not yet received certification from CBFC. In view of this, our interference will be tantamount to pre-judging the matter. We don't intend to do so," the court said in its order, rejecting the plea to block the release of the movie.

"Needless to say that the pleadings are premature," the bench said, adding that CBFC was a statutory body and the court could not injunct it from doing its duty of certifying the film.

It is only after the CBFC has taken a decision, that the petition could be moved questioning it, said the bench, making it clear that the stage for knocking the door of the top court has not yet arrived.

The court order came on a plea by advocate M.L. Sharma, seeking to block the release of the film till objectionable scenes were deleted. He also sought institution of a criminal case against filmmaker Sanjay Leela Bhansali for portraying queen Padmavati as a "dancer" in the film.

Earlier too the top court had declined a plea seeking to block the release of "Padmavati" saying that it was premature as CBFC has yet to take a call on it.

Brushing aside the plea on Monday, the court said that people were repeatedly approaching the court because they do not read the Cinematography Act.

As senior counsel Harish Salve appearing for the filmmaker told the court that the film was yet to be cleared by the Censor Board, Sharma asked then how were its promos, including the songs, being shown.

As Salve said that only promos were being shown, Sharma asked how were the songs of "Padmavati" released which have not been approved.

"Padmavati" is mired in controversy over conjectures that it "distorts facts" about Rajput queen Padmavati.

Even as top court declined to entertain the plea seeking to block the release of the film, it deleted some of the paragraphs from the petition by Sharma observing "Pleadings in the court are not meant to create any disharmony in the society which believes in conceptual unity in diversity".

To Sharma saying that Bansali should be hauled up for defamation for his "character assassination" of Padmavati by showing her as a "dancer", the court asked him to read the provisions of the IPC.

When Sharma became a bit rhetorical in his submissions, court curtly told him, "Mr. Sharma no speeches." 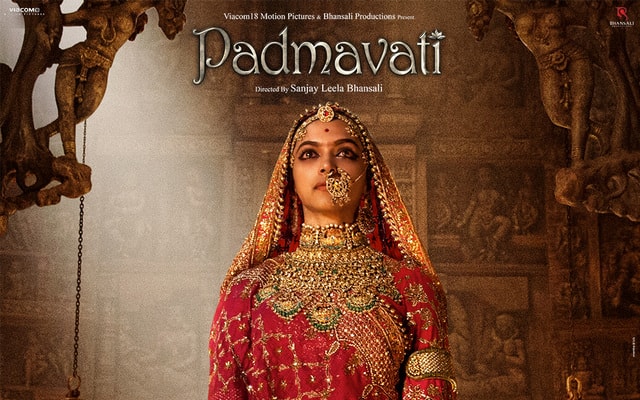 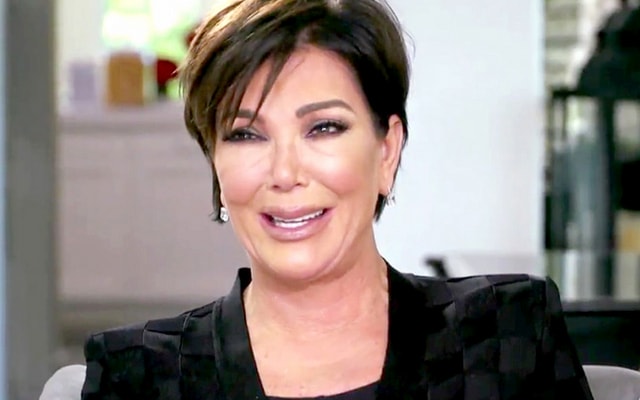