The makers of "Padmavati" have rued how the Central Board of Film Certification (CBFC) is "looking the other way" due to which they are compelled to show the movie at other platforms.

"What an irony, those who are supposed to watch are looking the other way and we have to run around and show it at other forums to 'clear' it," tweeted Ajit Andhare, Chief Operating Officer, Viacom18 Motion Pictures.

The banner has produced "Padmavati", scheduled to release on December 1, with Bhansali Productions and it will distribute the film in India.

The censor board has reportedly sent back the film's application for certification, citing that it is incomplete.

Meanwhile, senior journalists Rajat Sharma and Arnab Goswami said on Friday that they have watched the movie and didn't find anything that could hurt the sentiments of the Rajput community.

Andhare further wrote: "Can screen to responsible individuals who feel aggrieved. Please come, see it yourself, nothing to hide, put an end to this saga. Let's celebrate our heritage."

"We can do it tomorrow itself, we want them to stand with us support the film it celebrates Rajput pride. We have been saying from beginning... Film just finished few days back," he added in a series of posts late on Friday night.

"Padmavati" is Bhansali's professed tribute to the valour and sacrifice of Rajput queen Rani Padmavati. Various Rajput organisations have demanded the movie's release be stalled and have threatened the director and the film's lead actress Deepika Padukone.

"We must appreciate that government has really gone out of the way to provide security to Sanjay and Deepika," Andhare tweeted thanking Union Information and Broadcasting Minister Smriti Irani and Maharashtra Chief Minister Devendra Fadnavis. 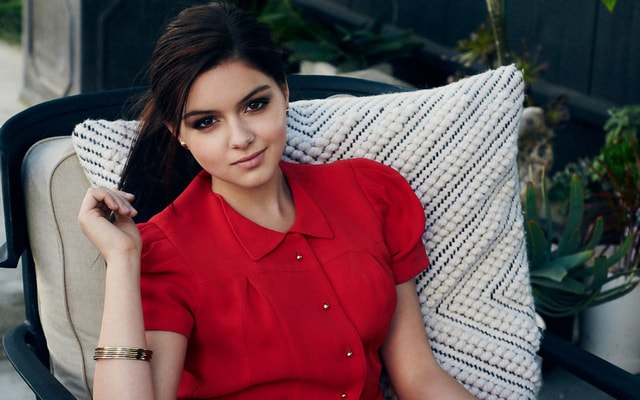 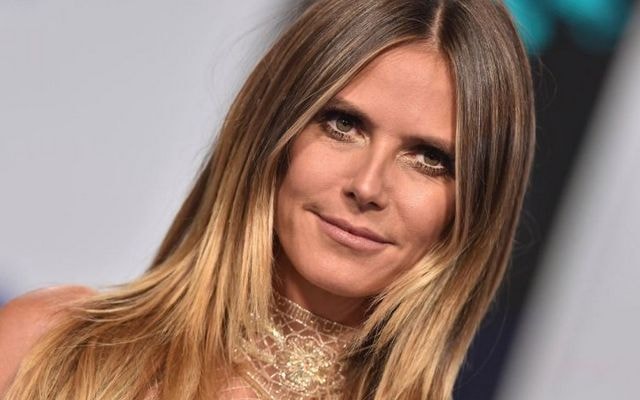