Actor Akshay Kumar gave a suggestion to an aspiring actor while shooting for "The Great Indian Laughter Challenge".

Before commencing shooting of the Star Plus show, Akshay interacts with the audience. While doing so, he met a fan who was a waiter and plans on becoming an actor, read a statement.

He reminded Akshay of his struggling days. The actor then told the young man: "Always keep your goals in front of you. When I was a waiter back in Bangkok, I used to keep a picture of actress Sridevi, actors Sylvester Stallone and Jackie Chan in front of me while working."

"That time I knew I always wanted to become an actor and this helped me work in the direction of achieving my dream. Today, I can proudly say that I have worked and been associated with all three of them in some way or the other." 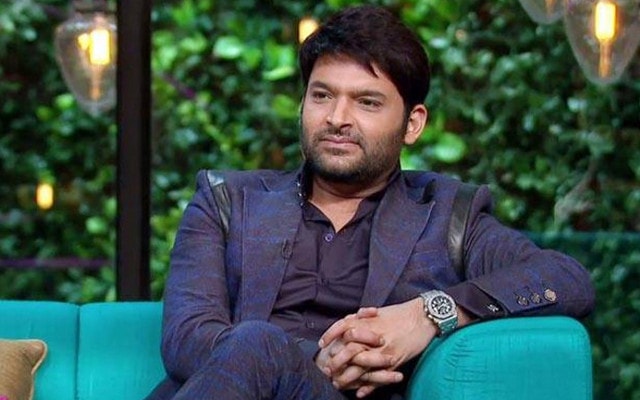 kapil sharma back with bang with tv show... 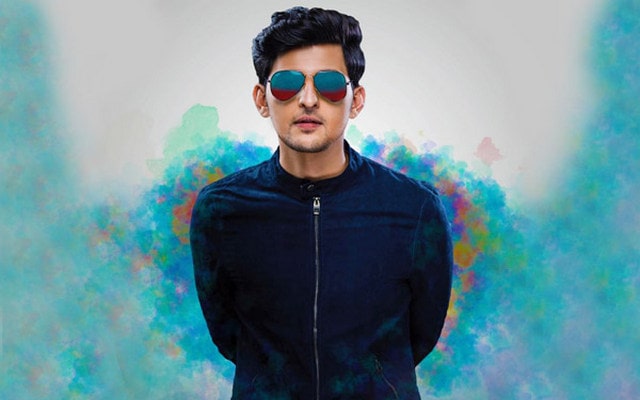