Director Shadab Siddiqui, who has directed a number of short films in the past, including "Where is Najeeb", is set to direct the video of the single "De goli" under his banner Blue Eyes Film Factory.

The track "De goli" stars Ajaz Khan, who will mark his debut as a singer.

"I'm really happy that I m doing this single. Ajaz is my bestie and my brother like, so, I thought I'll rope in for this particular single as he suits the character of the single. It has a different type of genre. It is coming out later this month and will be releasing through Zee Music," Siddiqui said in a statement.

On the film front, Siddiqui has just wrapped up the filming of "Hai Tujhe Salaam India" and is currently working on his upcoming film "Muzahid - The Victim". 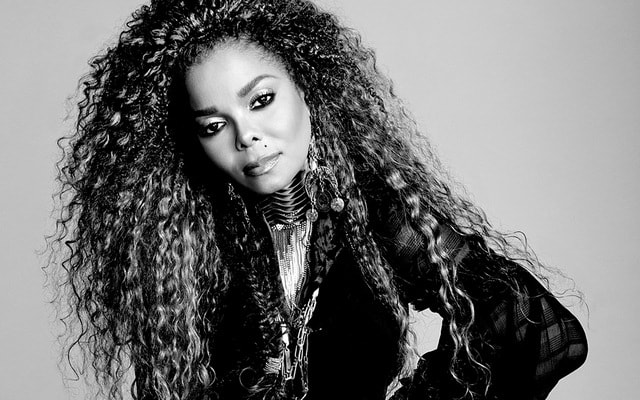