Singer Janet Jackson is reportedly "at war" with her estranged husband Wissam Al Mana as they are now embroiled in legal battle over the custody of their 10-month-old son Eissa.

"(They are) officially at war," a source close to Jackson told radaronline.com.

The singer ended her five-year marriage to Al Mana in April due to the Qatari businessman being controlling, having dominated her life and cut her off from her family.

But, Al Mana is insisting that he was the one being abused and that Jackson "slammed his abilities as both a husband and father."

When the estranged couple appears in court in London next month, Al Mana is planning to "bring in his family and at least two housekeepers who are willing to testify it was Janet who was vicious with her tongue."

"She'd throw fits around the house, and complain about being imprisoned and shut off from the world," the source added. 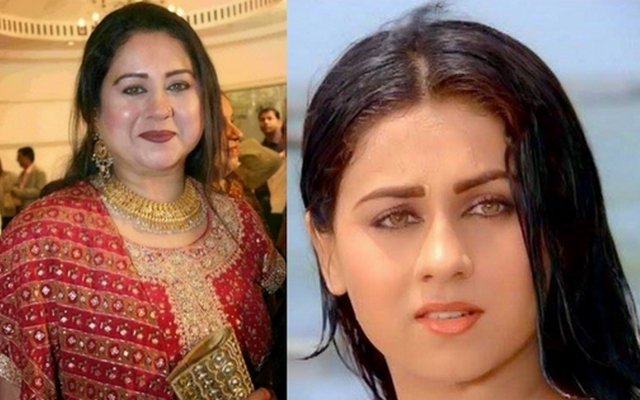 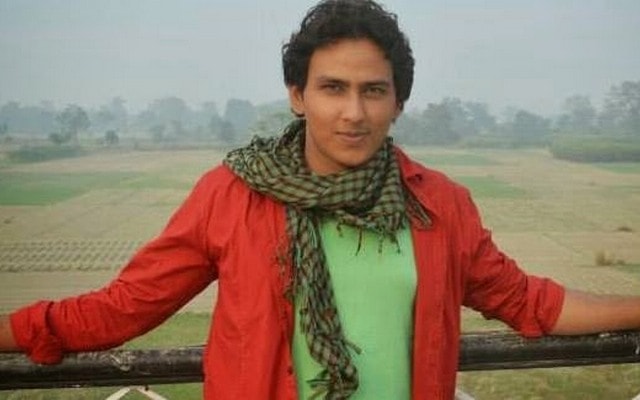