Comedian Kapil Sharma turned a guest on a set which used to be once the set of "The Kapil Sharma Show". He says it was an emotional but happy moment.

Kapil, who is busy promoting his film "Firangi", was a guest on the set of "Super Dancer Chapter 2".

"It was a nostalgia trip for me to be on the sets of 'Super Dancer Chapter 2', which happened to be the set of 'The Kapil Sharma Show' as well... Where I used to welcome Bollywood celebrities, sports personalities, international artistes, and many other well known faces, it was my time as a guest," Kapil said in a statement.

"It was an emotional as well as a happy moment for me visualizing the days where we put up a great show and made the whole nation laugh. Nonetheless, I wish to come back and rock the stage all over again. It was an energetic atmosphere watching the kids perform and sharing the judges panel with Shilpa Shetty Kundra, Anurag Basu and Geeta Kapur."

In August, Sony Entertainment Television had announced a "short break" with Kapil and his show.

For now, the "Super Dancer Chapter 2" episode featuring Kapil will air on Sunday. 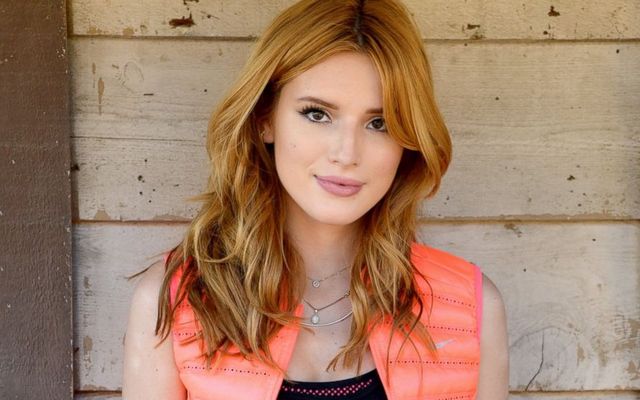 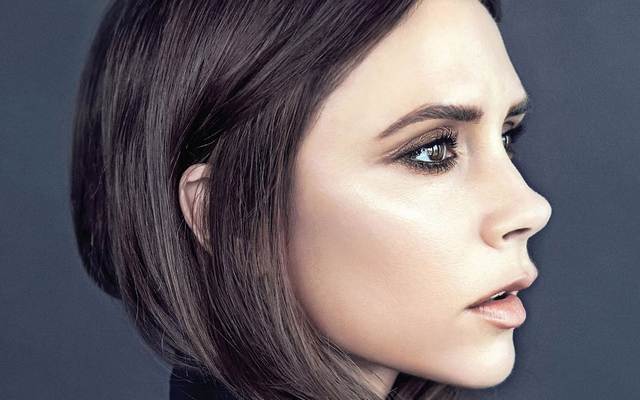