Making Her Lead Entry Into Pollywood With Harjeeta, Here's Who The Actress Is!

We all are well aware of Ammy Virk's upcoming biopic Harjeeta which would be releasing on 18th May, this year. But here is what we have to tell you about the lead face opposite Ammy Virk in this movie and there's more...you've already seen her before!

The lead female face of Harjeeta is Sawan Rupowali, a theatre artist who has been in this line since many years. This is her debut movie as a lead but we have seen her before..but where??

This Kapurthala girl is the same one who was seen in a very small role in Ammy’s mystery thriller Saab Bahadur. She hails from a theatrical family, her father is a director and is also a member of IPTA (INDIAN PEOPLE THEATRE ASSOCIATION).

The actress had a very small role in Saab Bahadur but having bagged a lead after that is surely an achievement. Let’s see how big an impact she makes with her screen presence in Harjeeta. Sawan plays the role of Harjeeta’s love interest in the movie.

Harjeeta would evidently be another hero centric movie that will be highlighting the player’s struggles and would show a bleak glimpse of his love life.

His family hails from the outskirts of the Mohali district, Punjab, in a little-known town of Kurali. He is the son of Rampal Singh, a truck driver, and passionately took up hockey as a career in 2004 at the age of 11. He studied at the Chakwal Senior Secondary School and initially trained at the Gopal Hockey Academy for a few months.

However, with financial problems, it was not plain sailing, to begin with, for this young talent. There was even a moment when his family gave him an ultimatum to quit the sport. It took a lot of convincing for them to ultimately overcome their initial reluctance and support his decision. This was mostly made possible by his stellar performances in the local league. The young stalwart soon joined the Surjit Hockey Academy in Jalandhar where he honed his skills. It should be noted that this academy has groomed a lot of other famous names including the likes of Jugraj Singh and Akashdeep Singh from the men’s senior national team.

Let's hope that the makers are able to capture the emotional turmoil that this player had to undergo. 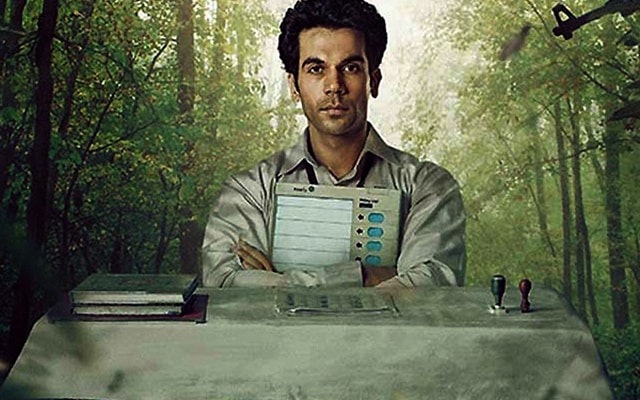 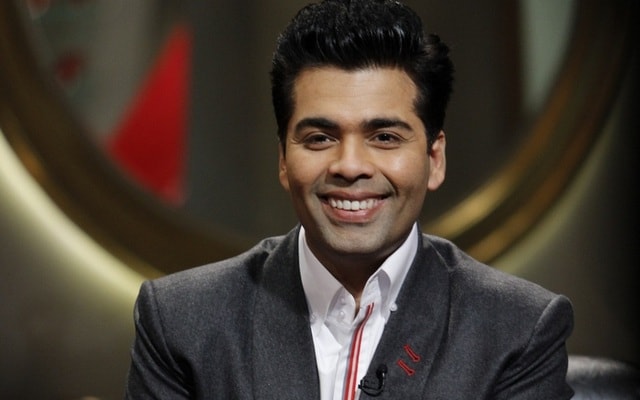