Gal Gadot's "Wonder Woman 2" will hit the screens on November 1, 2019 -- a month and a half before its original release date.

Warner Bros had November 1 put up on the calendar with a yet untitled DC movie. Patty Jenkins is on board to direct it and Gadot is locked in to reprise her role as the Daughter of Hippolyta, reports deadline.com.

There were reports that Gadot wouldn't sign for the sequel unless Brett Ratner's name was removed from the franchise. According to deadline.com, this is not true.

"First, Gadot is locked in to star in 'Wonder Woman 2' and there haven't been sour talks between the actress and Warner Bros' officials in regard to Ratner," read the report.

The movie has grossed more than $400 million internationally and Ratner's company will take a healthy share of the profits.

"Its commitments with Warner Bros end with the April 20 release of 'Rampage'. In addition, Ratner isn't listed as producer on the first 'Wonder Woman', as RatPac was merely a passive financier." 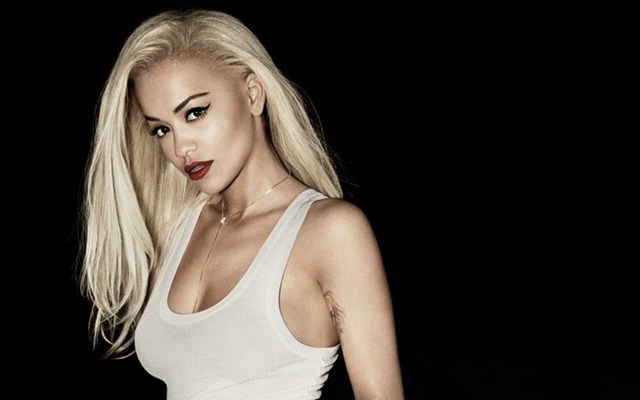 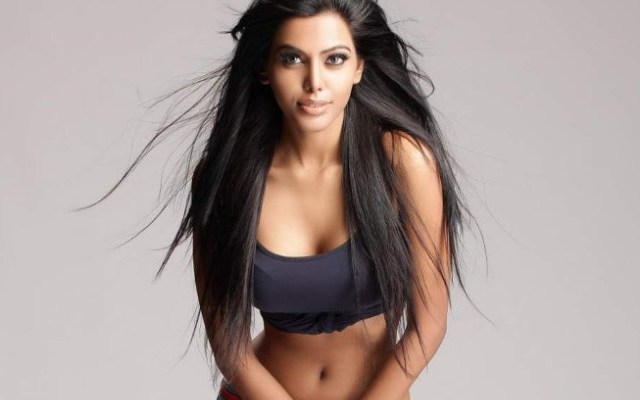