In a new USA Today report published on Friday, Holtzman claims Spacey groped him more than 30 years ago, reports people.com.

Spacey was 22 at the time, while Holtzman was 27, working his first major job running the film program of the New York Shakespeare Festival's Public Theater.

According to reports by USA Today, Spacey was playing a minor role in "Henry IV Part 1" when they crossed paths.

Holtzman says he was in his office when Spacey walked in and sat at an unoccupied desk.

"Within minutes, wordlessly, he was up and all over me," Holtzman told USA Today.

"The aggression was certainly more than a grope. When I was finally able to push him off and scream (at him), he theatrically stepped back, incredibly angry, grabbed his coat and bag, stormed out and slammed the door," he added.

Holtzman, who is gay, recounted the experience as a "wordless" assault.

"It's never happened before or since, where somebody physically forces himself on you in a wordless way," he explained adding "In my office, with a phone in my hand, during the day! It was so out of place, so sudden. It was the wordlessness of it - he never spoke to me throughout, not one word.

"I was saying things, he was saying nothing." Holtzman added that he was shaken by Spacey's anger after he rejected him: "It was the look on his face that was really shocking and then scary."

Holtzman's story first surfaced on his private Facebook page; he subsequently told it exclusively to USA Today, making it the earliest claim of sexual misconduct by Spacey that has publicly surfaced so far, allegedly taking place in 1981. 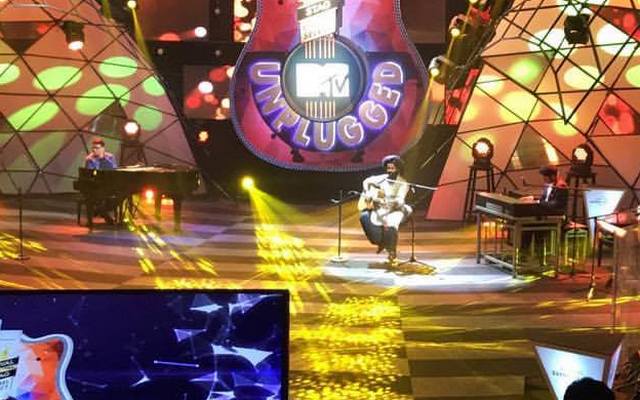 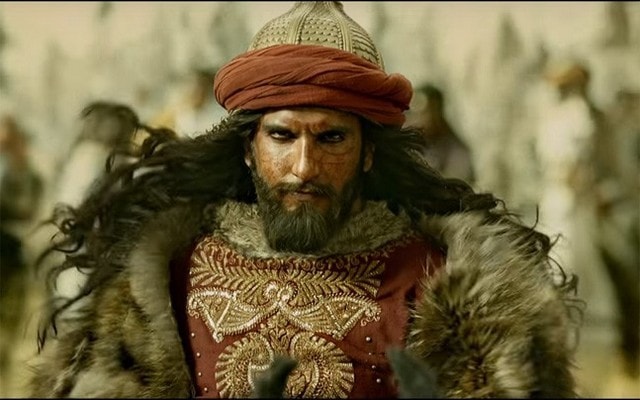