This Punjabi Singer Just Made His Debut On MTV Unplugged And We Are Super Proud Of His Achievement!

Some artists are destined to shine but for everything, there is a fixed time. Ahen Vani Vashisht, the singer who has brought back the much needed meaning in Punjabi songs has debuted on MTV Unplugged with his chart buster 'Rabb Da Banda' and we are way too happy for him.

Originally named Parwinder Sharma, Ahen comes from a humble background and his track 'Rabb Da Banda', according to him, had been earlier rejected by some TV channels for air play but well..destiny had something else in store for him. This down to earth artist soon became so popular that his tracks were being requested by National TV channels. A few months ago, he released another soulful song titled 'Baable Di Pagg' which was again a unique attempt.

A fashionable Punjabi singer, Ahen is one artist who will soon be seen ruling the charts and we are sure about his success! 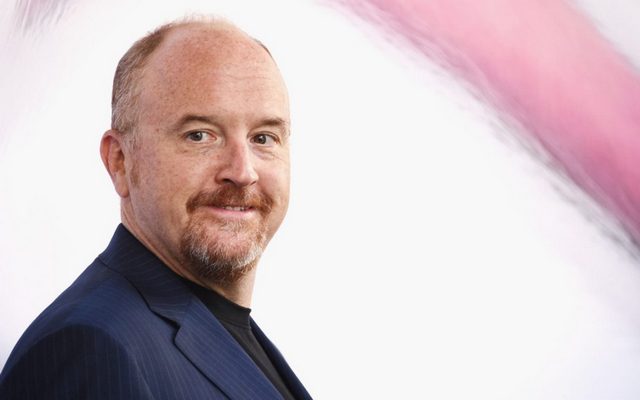 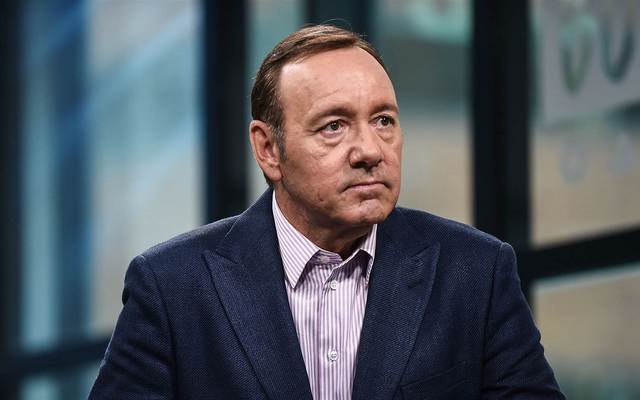