"The Post" is about the unlikely partnership between The Washington Post's Katharine Graham (Streep), the first female publisher of a major American newspaper, and an editor Ben Bradlee (Hanks).

The film revolves around how Katharine and Ben race to catch up with The New York Times to expose a massive cover-up of government secrets that spanned three decades and four US Presidents. 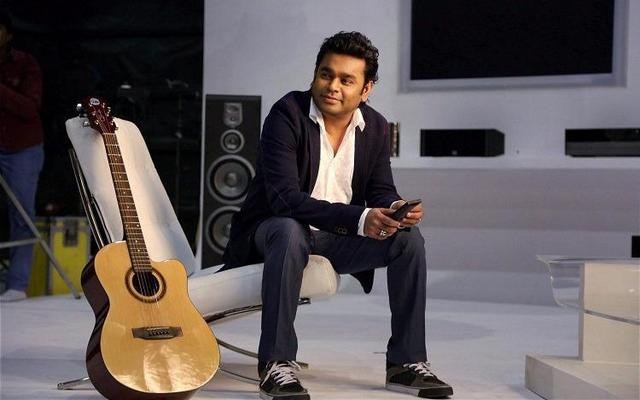 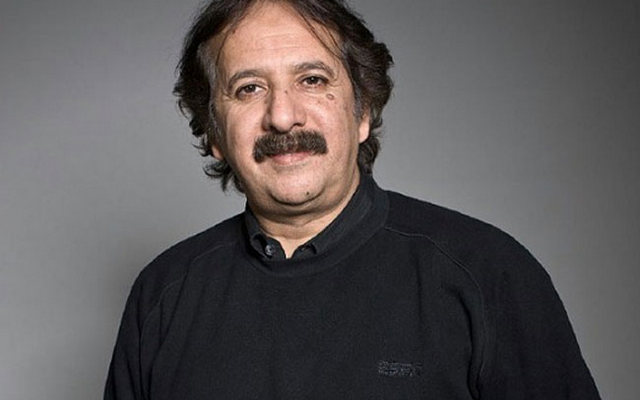 majidi excited about beyond the clouds indian prem...