The Supreme Court on Friday refused to ban the release of Sanjay Leela Bhansali's "Padmavati", even as a BJP member accused the filmmaker of treason.

The apex court refused a plea seeking to ban the controversial epic drama's release, saying it could not intervene since the Central Board of Film Certification (CBFC) was yet to decide about the certification of "Padmavati".

The movie, set to release on December 1, has been a subject of controversy.

Some Hindu groups and political parties, including the Congress and the BJP, claim that the film distorts history and wrongly portrays Rajput queen Padmavati, a contention Bhansali has rebuffed.

BJP member Arjun Gupta, also a member of the CBFC, urged in a letter addressed to Home Minister Rajnath Singh, that Bhansali must be punished for treason.

"The whole country, not just the Rajput community, is standing against it. He needs to be severely punished by being tried for treason for his attempt to distort history, so that in future any filmmaker is wary of these kind of projects," Gupta said in the letter.

"Padmavati" has been described by Bhansali as a tribute to the sacrifice, valour and honour of Rani Padmavati, a Rajput queen.

The movie has been a subject of many controversies. Some Hindu groups and political parties, including the Congress and the BJP, claim that the film distorts history and wrongly portrays Rani Padmavati.

Bhansali has repeatedly clarified that there are no scenes in the film to hurt anyone's sentiments -- as opposed to rumours that the movie features a romantic dream sequence between Rani Padmavati and invader Alauddin Khilji, essayed by actors Deepika Padukone and Ranveer Singh.

Gupta has appealed to the CBFC to "not certify this film".

However, CBFC chairperson Prasoon Joshi said an individual point of view does not represent the collective view of the organisation.

"We have respect for Bhansali as an individual and artist," Joshi told.

Meanwhile, the Rajasthan government is planning to set up a committee to watch "Padmavati" ahead of its release to ensure that facts are not distorted. But it is not clear whether Bhansali will screen the movie for it as by law, only the CBFC has the right to certify or censor a movie. 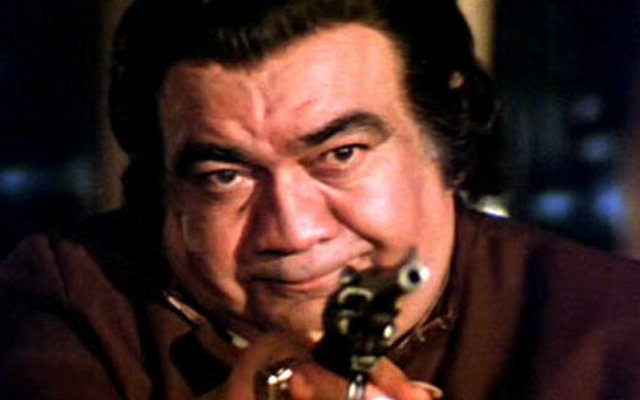 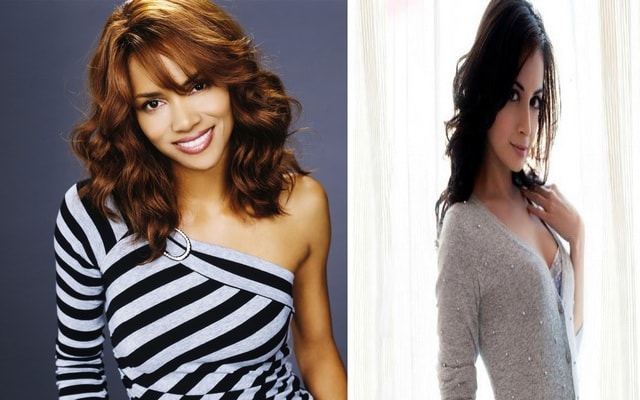