As a tribute to his father, Monty has made a documentary titled "Amar Prem Nath", which will be aired on Zee Classic during the Prem Nath Film Festival, which will feature films like "Kaalicharan", "Kabeela", "Gautam Govinda" and "Johny Mera Naam". It will start from Saturday.

"Even in his time, dad was a visionary. His approach towards movies was very different. He didn't want to be the hero, he just wanted to entertain everyone. He soon realised that playing the antagonist brought him real thrill," Monty said in a statement.

"‘Amar Prem Nath' is my way of showing the world what kind of person my father was, and I am really thrilled to be able to share this film with the younger generation and everyone," he added.

"Amar Prem Nath" will have inputs from renowned celebrities like Dilip Kumar and Manoj Kumar. 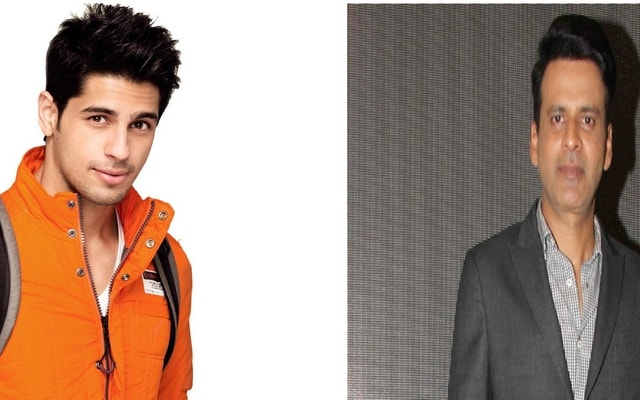 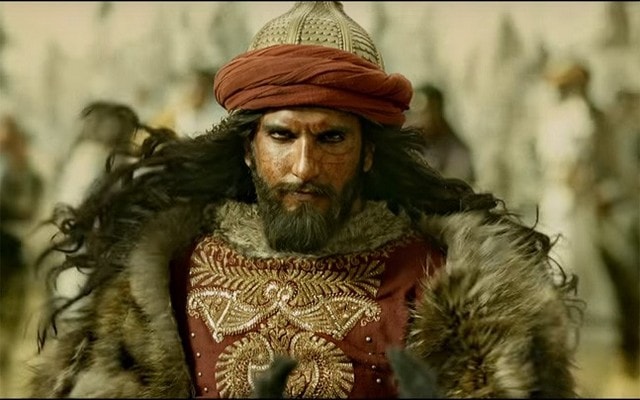