Actress Tamannaah Bhatia, who is essaying Kangana Ranaut's role in the Telugu remake of "Queen", is working out harder for her look in the film.

The remake titled "Queen Once Again" is being helmed by National Award-winning director Neelakanta.

Tamannaah has decided to give the traditional gym routine amiss and train on the beach instead.

"It's a non-polluted environment and I feel it's doing wonders to my overall well-being. Instead of three times a week which I generally practice in India, I'm doing six times a week in France," the actress said in a statement.

"My trainer felt I needed to shed a few more kilos so I'm waking up real early everyday to ensure I can give in those two dedicated hours. In fact, I have started skipping, something I have never done before and 'Queen Once Again' is making me do thing I have never attempted before," she added.

Tamannah is loving the vibe in France, which she describes as "picturesque".

Kangana's "Queen" released in 2014. It was based on the transformational journey of the character Rani, who embarks on her honeymoon to Paris alone after her fiance -- essayed by Rajkummar Rao -- calls off the wedding at the very last moment.

Sidhu Jonnalagadda will essay Rajkummar's role in the Telugu remake, and Shibani Dandekar is taking on the role played by Lisa Haydon in the original. 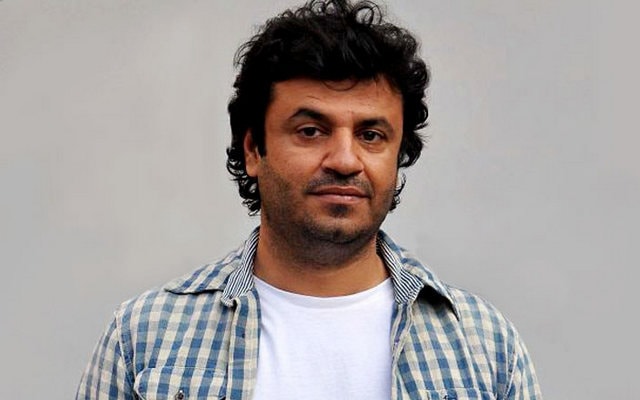 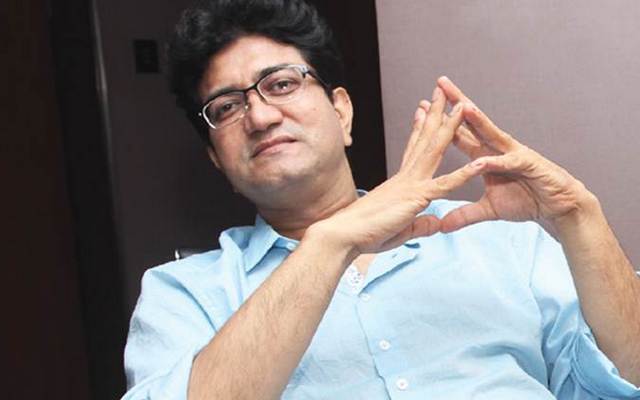