Actor Matt Le Blanc used to dye his hair when he was on the show "Friends" because he didn't want his grey locks to show.

He says he ended up suffering a beauty blunder when he applied the dye.

"I started getting grey hair on the sides, and they started dying it," Blanc said on "The Late Late Show with James Corden", reports femalefirst.co.uk.

He added: "Finally, I said to the hair guy, 'You know, I was in the supermarket the other day, and they have this stuff called Just for Men, it (takes) five minutes. Is it the same stuff? Because it takes you two hours and can I do it with this stuff, five minutes at my house."

"(The hairstylist replied) 'It's the same stuff'"

Blanc decided to try out the hair product, but suffered a slight mishap as his ears ended up being tinted black. And then he decided to ditch the beauty product to embrace being a silver fox.

Asked why he stopped dying his hair, he simply said: "I couldn't be bothered anymore." 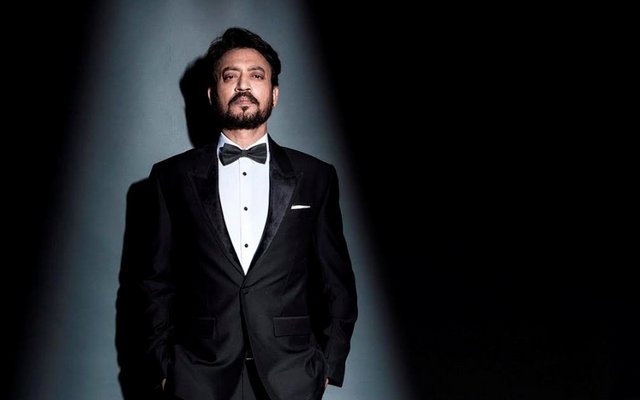 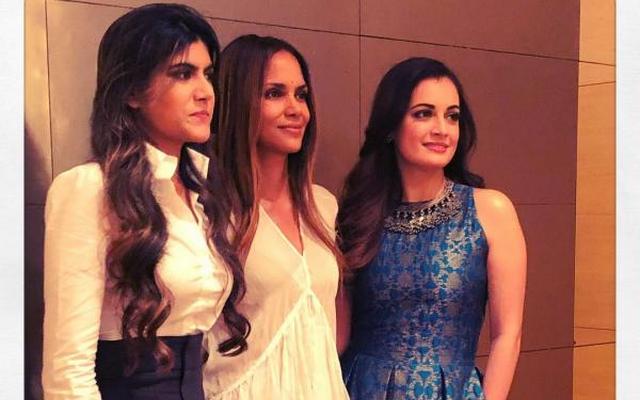