I Am Not A Fancy Person: Sooraj Pancholi

Actor Sooraj Pancholi, who celebrated his 27th birthday with Smile Foundation Kids on Thursday, said he is not a fancy person and likes to do small things.

"I am not a fancy person, I don't throw parties and I don't do something big. I like doing small things that make me happy and make others happy. I didn't get much time today to spend with the kids but I will come back here when the media is not around so that I can spend more time with them," he said.

"This is the first time I am celebrating my birthday in an NGO. I wanted to get a cake and everything but I didn't know that I won't find a cake shop on my way here. There is no better way I could celebrate my birthday than being here," added Sooraj.

Sharing his childhood memories and best birthday gifts, he said the most memorable gift is an electric scooter he had as a kid.

He said he is now old enough to give gifts, not receive.

"I turned 27 today, I don't think they will be gifting me anything. Anyway, now it is my turn to shower them with gifts. They took care of me for so many years, it's my turn now."

Sooraj was last seen in his debut film 'Hero' in 2015 with Athiya Shetty, directed by Nikhil Advani. His next film is with megastar Prabhudeva which is yet to go on the floors, and is not about dancing.

"It is too early to talk about the film with Prabhudeva," said Sooraj. 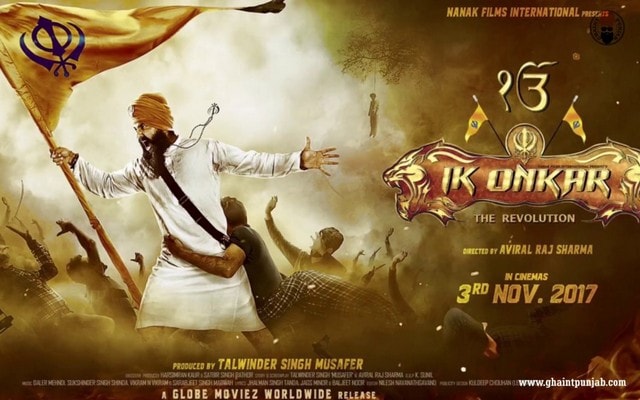