Big B Fascinated By Women's Jewellery

"I am fascinated by the jewellery that the ladies wear, those of the culture from the Southern realms of our nation but the one that registers interest is the... Yes, the 'Oodiyanam'," Big B wrote on his blog.

"It's the belt like piece worn at the waist by the ladies and tradition has it that the 'oodiyanam' is gifted by the mother to the daughter when she leaves the house after marriage and on from one generation to the other - the same piece," he added.

The actor, earlier this week, shot for a new ad campaign for a jewellery brand with his wife Jaya.

On the acting front, Amitabh currently has two films in his kitty -- "102 Not Out" and "Thugs Of Hindostan". 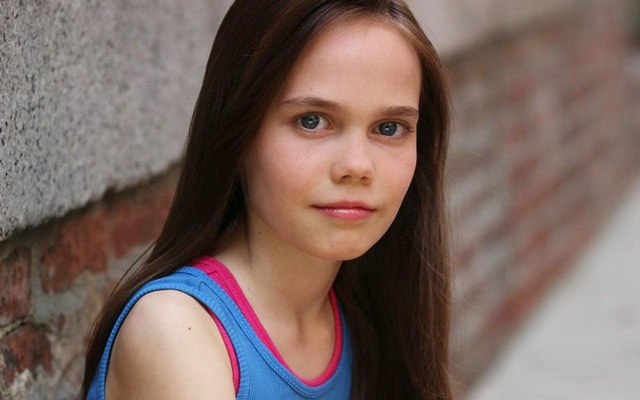