Here's what the celebrities tweeted:

Priyanka Chopra: Amazing news to wake up to! Congrats Mary Kom! I know the struggles you've been through... I'm so so proud of you! India's Daughter! Always a winner.

Anil Kapoor: Congratulations champion Mary Kom on the gold! Your sportsmanship is an inspiration for us all!

Shraddha Kapoor: Nailed it yet again! Congratulations Mary Kom on winning the Fifth Gold. You truly are a motivation.

Diana Penty: Guts, grit and glory... Congratulations Mary Kom for your gold medal at the Asian Boxing Championships. You continue to inspire and make us proud.

Kabir Bedi: Saluting Mary Kom, five-time world champ, for winning her 5th Asian Boxing Championship! You thrill us all with your incredible achievements! You are India's pride!

celine dion performs remixed my heart will go on... 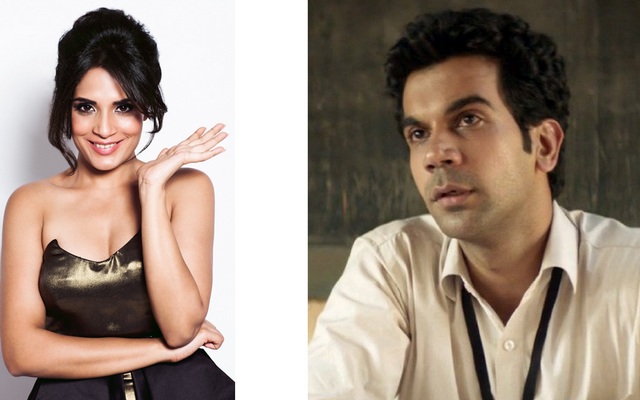