Celine Dion Performs Remixed 'My Heart Will go on'

Singer Celine Dion surprised her fans at a fund-raising concert here by performing a remixed version of her popular song "My heart will go on" from the 1997 film "Titanic".

Donning a ruffled one-sleeve jumpsuit, Dion sang the "Titanic" ballad while standing on the DJ booth. Following the performance, Aoki joined Dion and they both did their best dance moves.

The Benefit Concert was aimed to raise funds for those affected by the tragic Las Vegas shooting last month during the Route 91 Harvest Festival. Tiesto, Zedd, Kaskade, Party Favor, Cash Cash, Lil Jon and more also performed at the event.

The show raised over $1,000,000 through donations, ticket sales and all revenue earned throughout the night. 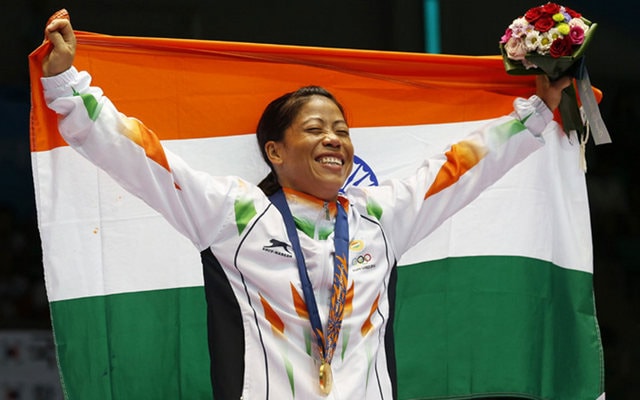