Oscar-winning actress Halle Berry is in India and enjoying getting "lost" in the streets of the country's financial and film capital, as well as soaking in the sun.

"Caught a sunrise in Mumbai today," the actress posted on Wednesday, along with a photograph capturing a skyline full of high-rises as the sun rays add an orange tinge to the sky.

In another image posted a few hours later, Berry is seen wearing a tie-and-dye knee-length casual dress, with her hair tied in a ponytail. It's a wide angle back shot, and encapsulates a street lined by cars and two-wheelers and flanked by restaraunts.

"Take time to get lost today," Berry wrote with the photograph, which includes a banner popular restauarant Bade Miya, known best for its delectable kebabs.

Her visit comes amidst no pre-publicity, and the purpose of her visit in not known. 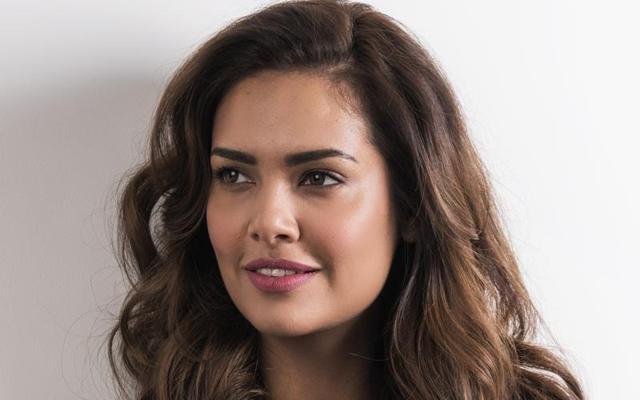 celine dion performs remixed my heart will go on...