Actor Arjun Kapoor has spoken out in support of filmmaker Sanjay Leela Bhansali and his movie "Padmavati", saying his vision must be trusted.

The "Mubarakan" actor, 32, on Thursday tweeted a link of Bhansali's video giving a clarification on "Padmavati", and wrote: "Yet again a man has to justify creativity because politics and propaganda creates an ugly environment. He's a fantastic filmmaker his vision must be trusted."

"I'm sure Rani Padmavati and her story will be depicted with respect by him and Ranveer Singh, Deepika Padukone and Shahid Kapoor," he wrote.

In the video, Bhansali has stated that there is no scene between Rani Padmavati and Khilji that can hurt anyone's sentiments.

Ranveer shared a link of a video too, and wrote: "Hear it from the man himself. Hope this clears things."

Shahid too shared the link and thanked Bhansali for giving him the opportunity to work in "Padmavati".

The movie is slated to release on December 1, but the film has been in controversy ever since it was in the midst of being shot, over distortion of facts. 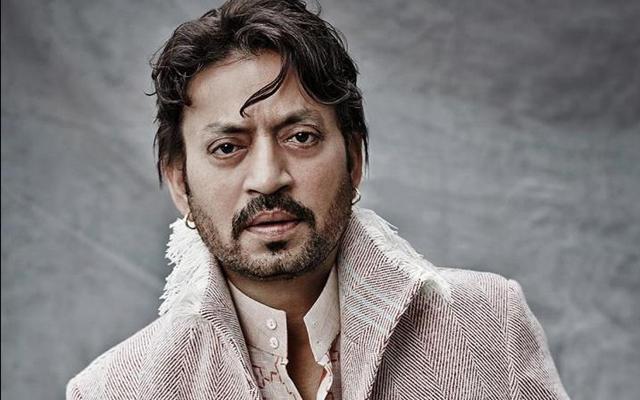