Have Kept Pride, Honour Of Rajputs In Mind: Bhansali On 'Padmavati'

Filmmaker Sanjay Leela Bhansali, following protests and problems against his film "Padmavati", on Wednesday said the film upholds the honour of Rajputs and has not depicted anything that will hurt anyone's sentiments.

A post on the official Twitter handle of "Padmavati", read: "Padmavati' my tribute to the sacrifice, valour and honour of Rani Padmavati: Sanjay Leela Bhansali."

In an accompanying video link, Bhansali, who has so far refrained from commenting much on the controversy, says: "I've made this film 'Padmavati' with a lot of sincerity, responsibility and hard work. I have always been inspired by Rani Padmavati's story and this film salutes her valour and sacrifice. But because of some rumours, this film has become a subject of controversy.

"We have made this film with a lot of responsibility and have kept the pride and honour of the Rajputs in mind."

It is slated to release on December 1, but the film has been mired in controversy ever since it was in the midst of being shot, over alleged distortion of facts.

Bhansali was attacked at the Jaipur set of the film by activists of Rajput organisation Shri Rajput Karni Sena. Later, a set of the film in Kolhapur was vandalised and set on fire.

Karni Sena representatives have been voicing concerns over the film's release, and Sarv Brahmin Mahasabha has protested against its release too. Some political leaders are of the view that the makers must show the film to historians. 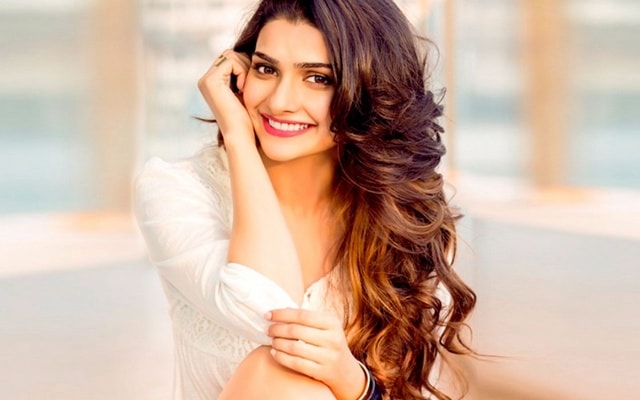