The music video of the song, composed by Anupama Raag, released on the Times Music YouTube channel.

Khan said in a statement: "Having worked with Anupama before, I knew her lyrics would be as captivating as the ones of her previous compositions. I always enjoy working with such talented and dedicated individuals. I hope to pair with her in many more of her upcoming compositions."

The two worked together for the single "Saware".

Raag said: "Rahat Fateh Ali Khan is a fantastic singer, a tremendous co-worker, and knows exactly how to engage and mesmerise his audience. His reverberating voice has an eternal magic that hooks everyone who listens to his numbers." 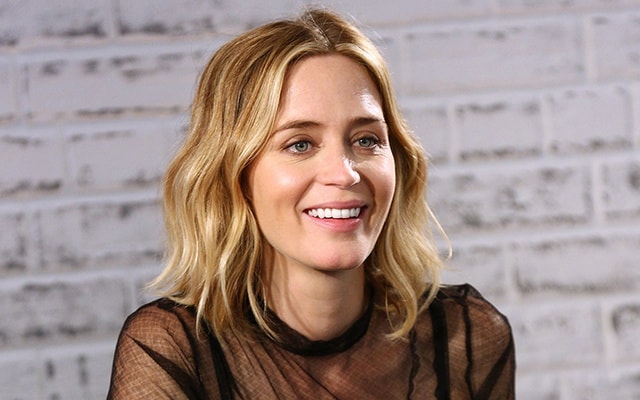