'Game Of Ayodhya' To Release On November 24

Director Sunil Singh is happy that his film "Game of Ayodhya", based on the Babri Masjid demolition, will release on November 24.

"I tried to tell the real story of the Babri Masjid demolition through the lens of a love story and how a journalist helps them. 'Game of Ayodhya' was earlier banned by the censor board, but eventually cleared by Film Certification Appellate Tribunal (FCAT)," Singh said in a statement.

"The delay did cost us, but we have left all that behind us and are all set to release our film all over India on November 24. We feel vindicated that our efforts have been rewarded. We will show many unknown facts," he added.

The Central Board of Film Certification (CBFC) had refused to give the film a green signal on the grounds that the "subject of the temple-mosque dispute was provocative, had defamed individuals, and had the potential to stoke communal passions".

"The FCAT bench later directed CBFC to issue a U/A certificate to our film," he said.

He promises that the Makrand Deshpande-starrer is "full of entertainment and will also educate about how the fateful day in 1992 changed the lives of many".

Singh will also be seen acting in the film. 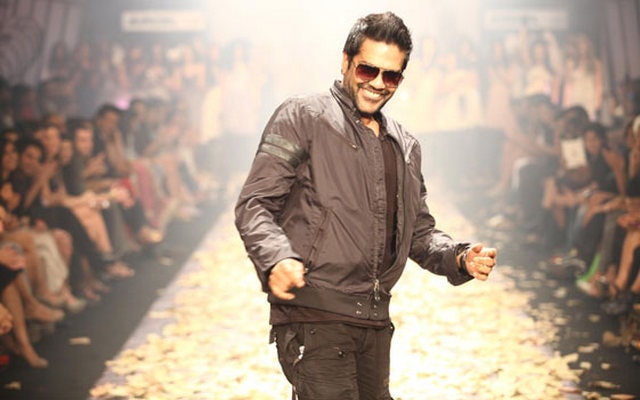 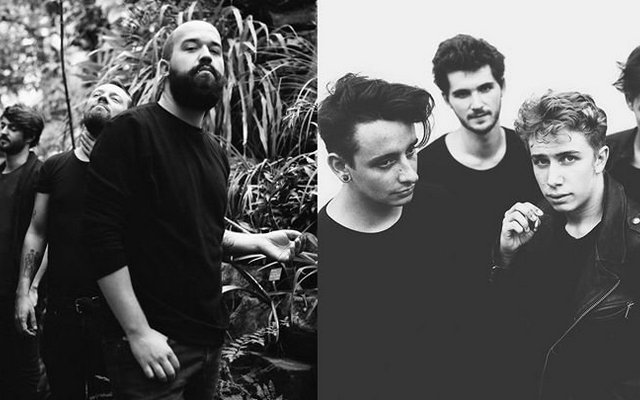