"Tiger Zinda Hai" draws inspiration from the extraordinary incident of a group of 46 Indian nurses cheating death while being held hostage by militants in battle-torn Iraq.

"Indian cinema is moving towards more realism now and, as filmmakers, we are getting more inspired by what is happening around us and telling those stories on big screen," Zafar said in a statement.

The director added that the upcoming Salman Khan and Katrina Kaif-starrer is an attempt in the same direction where the story is based on a real event.

"But it is a completely fictional film with the characters of Tiger and Zoya who take you into the journey of these nurses and a war-torn country Iraq," he said.

"Tiger Zinda Hai" is the sequel to "Ek Tha Tiger" and is slated to release on December 22. 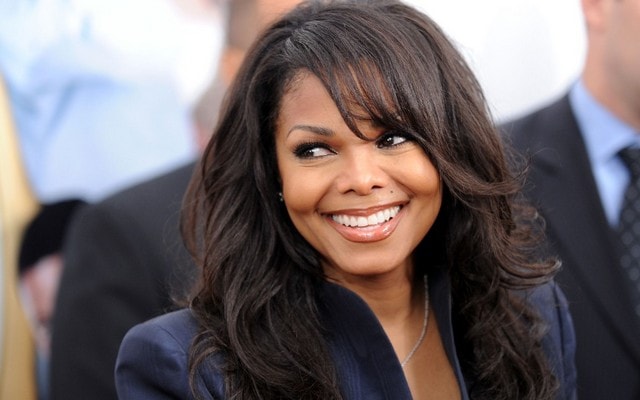 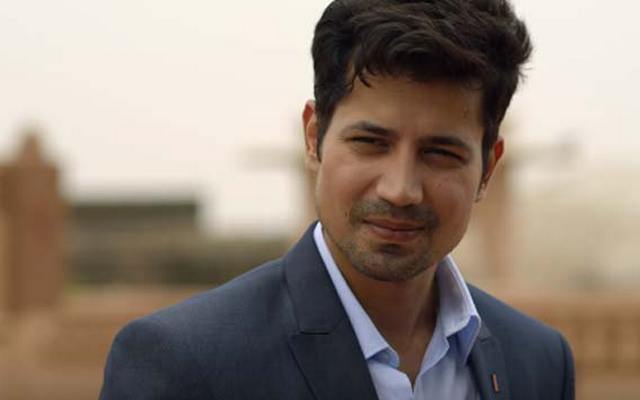