"For almost a year we were travelling across festivals with the film and then we wanted to wait and release the film when we felt the time was right.

"We had a successful release of 'Haraamkhor' earlier this year and 2017 has proven to be a year when good content films were being accepted. So we feel now is the best time to release the film," producer Guneet Monga said in a statement.

Monga and her production house Sikhya Entertainment is known for producing content-driven films like "Masaan" and "Lunchbox", apart from "Haraamkhor".

This film is about a policeman facing a life-altering decision when he must decide to shoot or not.

It is directed by Amit Kumar, who earlier made an award-winning short film called "Bypass" with Nawazuddin and Irrfan Khan.

Nawazuddin had shot for "Monsoon Shootout" immediately after "Gangs Of Wasseypur". 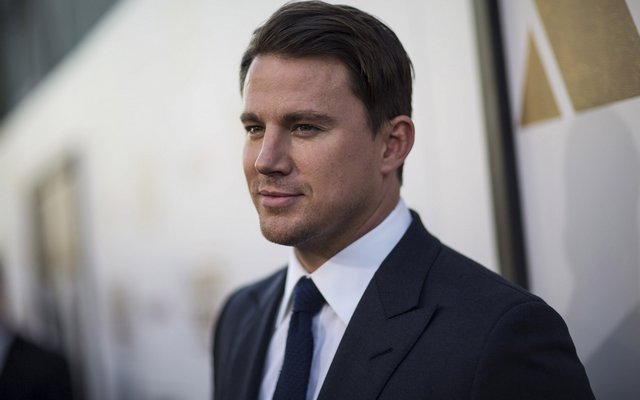 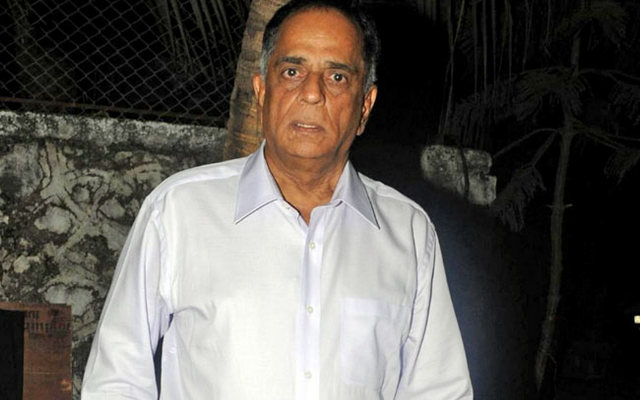