Actor Sonu Sood says it will be difficult to accept his "Kung Fu Yoga" co-star Jackie Chan as an antagonist because he is very cute.

"We have always seen Jackie Chan play the good guy. He is a great actor and I am sure he will play the role of the antagonist with full conviction. But, he is so cute that it is difficult for us to accept him in a negative role," Sonu said in a statement.

Sonu otherwise believes that Chan can play any part.

"'Kung Fu Yoga' was a great experience, especially working with Jackie Chan, whose films I have grown up watching. He is a very humble guy and focused. Working with him was a life changing experience for me," he said.

Sonu says language wasn't a barrier working with Chan as most of his "dialogues were in English" in "Kung Fu Yoga", to be aired on &pictures on Friday.

He says Chan was impressed by his diet.

"Both Jackie Chan and me are into fitness but I keep a strong check on my diet which impressed Jackie. He said, 'After seeing you, I realized that Indians are so fit and very particular about their diet. After meeting you, my whole perception towards Indian fitness has changed'," he said.

Sonu says if he could play a part from any of Chan's films over the years, it would be "Police Story" and "Who Am I".

What's next for Sonu?

"I have been shooting for the past one month in Ladakh for J.P. Dutta's film 'Paltan'. It's a great action movie and I am enjoying it here. I am also shooting for a film called 'Manikarnika' along with Kangana Ranaut. Then, I have two home productions lined up -- one is a biopic on P.V. Sindhu and the other film is based in Uttar Pradesh," he said. shweta tripathi back the trip season 2... 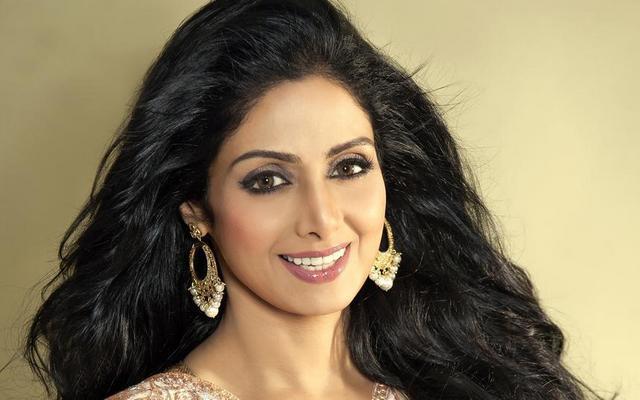