Girls Have Many Insecurities: Prachi Tehlan

In the upcoming show "Ikyawann", Prachi plays a tomboy who has been raised by four men in her family; her father, grandfather and two uncles.

Asked if she felt nervous around them on the sets, Prachi told over phone from Mumbai: "To have a connection with the men was the most easiest thing for me. During my sports days, I was around a lot of male members so, I feel comfortable. In case of girls ... girls have many insecurities."

She plays Susheel -- the 51st child of the Parekh family in "Ikyawann", which will premiere on November 13 on Star Plus.

"Susheel is unlike her name. She is totally a tomboy and dresses up like guys. Her family members motivate her to be the way she is irrespective of what others say," she said.

Her personal opinion on this?

"This character is very similar to me and is close to my heart because I have experienced it in my personal life. It's very important to get family's support," she said.

"Everyone said I was too tall and many worried about me finding a suitable guy to marry," said the 5 ft and 11 inches tall actress.

"The same thing Susheel is going through. She is like a boy so, she is not marriage material. She does not wear saris and all. Whether she is able to change the thought process of the society or she changes herself, that's what will be shown," she added.

Should stereotyping people be done away with?

"Especially being a girl in India... we are surrounded by complexities in life. It is not in our hands to be tall, short, dark or anything else. Everybody is unique. So we should stop comparing with others and demotivating ourselves," she said. 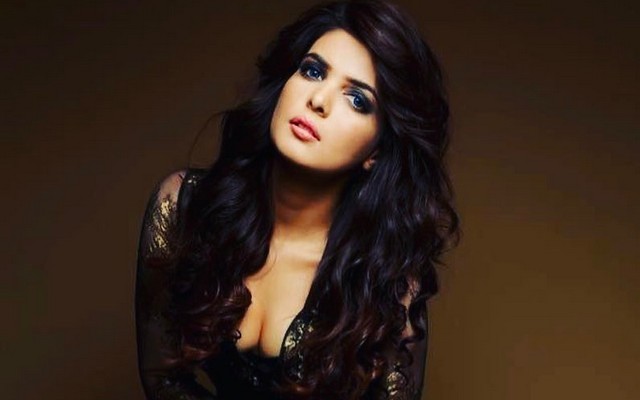 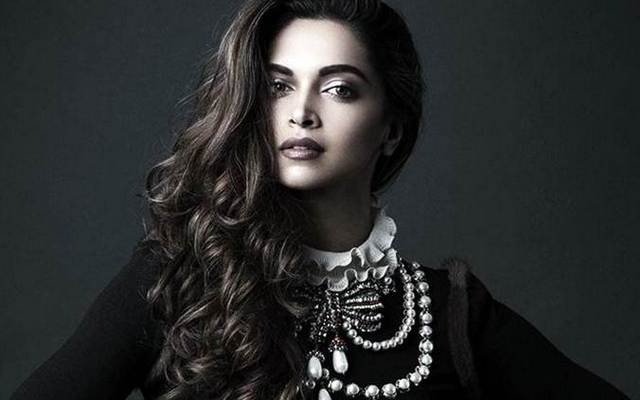