Did You Know: Garry Sandhu Was Once Interrogated For A Murder Case!

This news was out in the year 2014, when Garry Sandhu, the actor -singer made it to the headlines for all the wrong reasons.

The actor was interrogated for a murder case!

The story behind this case was shocking. A case, in which one of Garry’s close friend Romy aka Ramneet Uppal was as convicted of murderous assault on Burundi student Yannick Nihangaza, got the singer was dragged in too.

Police had an information that Garry helped him to flee outside the country jumping parole while he was undergoing 10 years' rigorous imprisonment. The convict was released on the parole of 4 weeks and Romy, with 6 of his fellow convicts, never returned. Police had a hit that the singer might have a hand in taking them aboard as fake troop members.

When a fast track court in Jalandhar sentenced the accused on October 24 last year, the singer was seen consoling Romy.

It is learned that Sandhu told police that he was a close friend of Romi's father, Punjab Police SP Dharam Singh Uppal, and had visited the family after his death and was also present during the marriage of Romi's sister. He, however, claimed that he had no knowledge about Romi's whereabouts and had nothing to do with is disappearance.

The SP had died of cardiac arrest after the police arrested Romy in this case.

After Garry was questioned for this case nothing concrete was found out and the police even checked his passports and other details to know about tours that happened during those days.

Yannick, a Bachelors in Computer Science student at Lovely Professional University, was on his way to a party when he was attacked by nine students in Defence Colony Jalandhar on April 22, 2012. He remained comatose for two years, before being airlifted to Burundi from Patiala on June 16, 2014. He passed away a fortnight later.

ADCP AS Power confirmed that the murder trial would start soon. Yannick’s father Nestor Ntibategany said his son was innocent and had done “nothing bad in India. My dear Yannick died because of racism. I will never be the same person. I know that India is a big democracy. I want that justice be done”.

Last update about this case was published in The Tribune which stated:

Rommy had obtained parole for 28 days on March 6, 2014, but did not return to the jail. One of the accused, Jaskaran Singh alias Jassa, who had fled to Australia after the attack, was arrested on May 7, 2014 by the Australian police and extradited on September 15, 2015. He is at present out on bail.

Rommy, son of deceased Superintendent of Police Dharam Singh Uppal, has been declared a proclaimed offender along with the son of a bus service operator, Rantaj. Both are said to have fled abroad on fake passports. Police are yet to issue a Look Out Circular for want of their passports.

death hoax prey garry sandhu was dead according to... 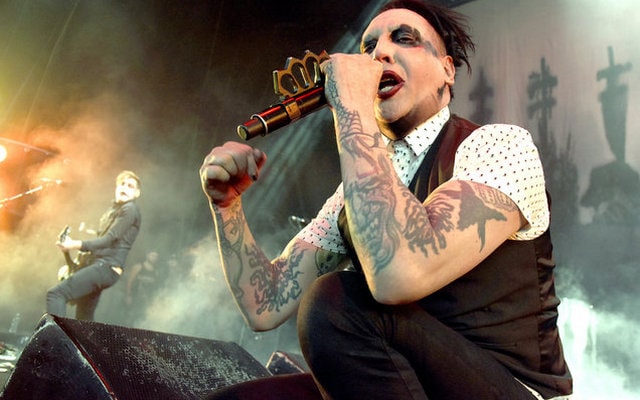