Model-actress Paris Jackson has apologised for an "insensitive" tweet about death that she posted before she got to know about the Texas church shooting.

The daughter of late Michael Jackson apologised after she tweeted "why the f**k do people keep dying" -- prior to learning of the shooting during which a gunman with an assault rifle killed at least 26 people during Sunday services, reports dailymail.co.uk.

After her initial post, Paris wrote: "Whoa just now hearing about Texas, and realised how insensitive to the families my last tweet must seem...To clarify, that was about a friend."

"My heart is with everyone affected and in pain during this tragic time," she added. 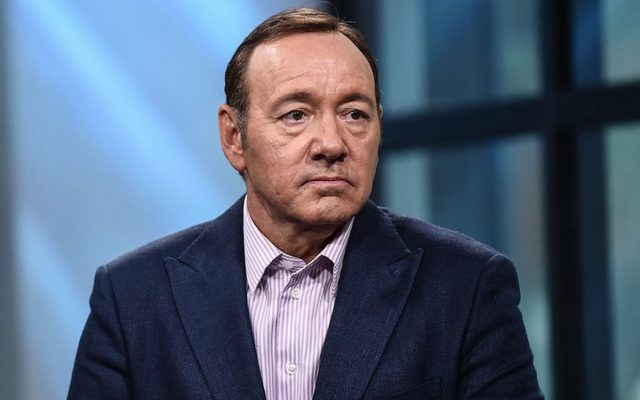 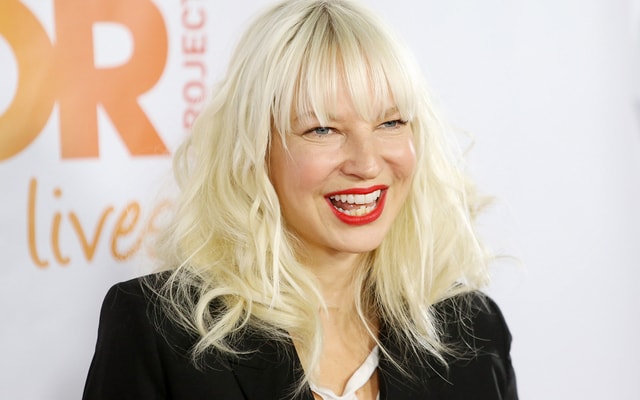