Veteran actor Rishi Kapoor says his upcoming film "Mulk" directed by Anubhav Sinha is the quickest he has made.

"We will be done in another threee days. Quickest film I have made in 27/28 days without compromises. No regrets on the three-hour make-up too," Rishi tweeted.

The actor also apparently told the director how hard he was making him work for "Mulk".

"I didn't work as hard in 'Bobby' as you are making me work in 'Mulk'. Rishi Kapoor to me this morning. Compliment hi hai na (It's a compliment, right)," he said.

Rishi sports a different haircut and a beard in "Mulk". 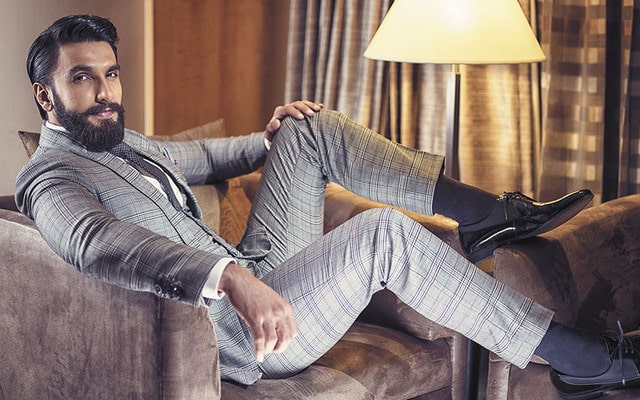 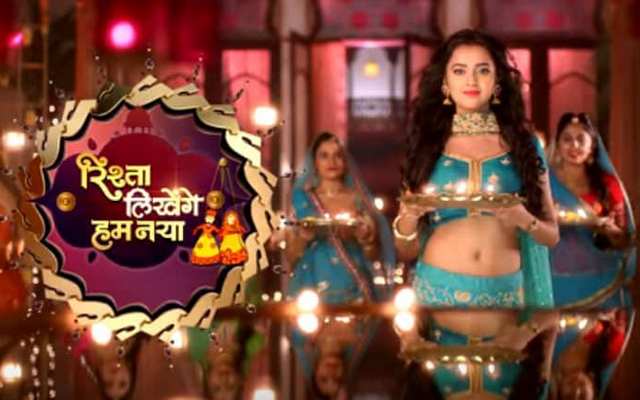