Actor Ranveer Singh, who was sporting long hair for over a year, has gone for a makeover and now sports a shorter hairdo.

Ranveer, 32, on Monday night on Twitter shared before and after photographs of himself. He was sporting the earlier look for his upcoming film "Padmavati".

"Old me," the "Bajirao Mastani" star captioned one of his image.

He later shared an image of him getting a haircut in a salon.

"In process," he wrote alongside the image.

Moments later, he came up with a video of himself with short hair on Twitter, captioning: "New me! Voila!"

"Padmavati", a film by Sanjay Leela Bhansali, tells the tale about the valour of Rajputs. Ranveer plays Alauddin Khilji, a powerful ruler of the Khilji dynasty. Deepika Padukone and Shahid Kapoor are also a part of the movie, releasing December 1. 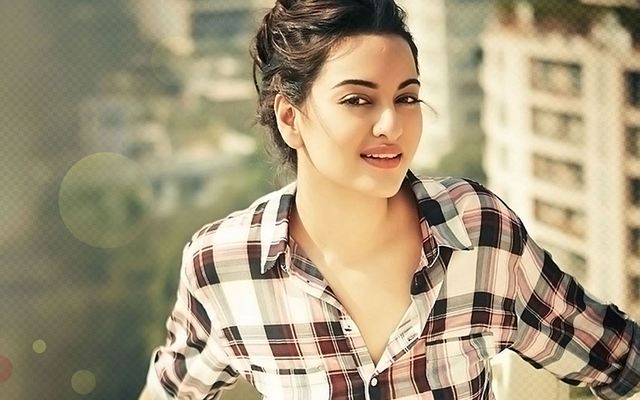 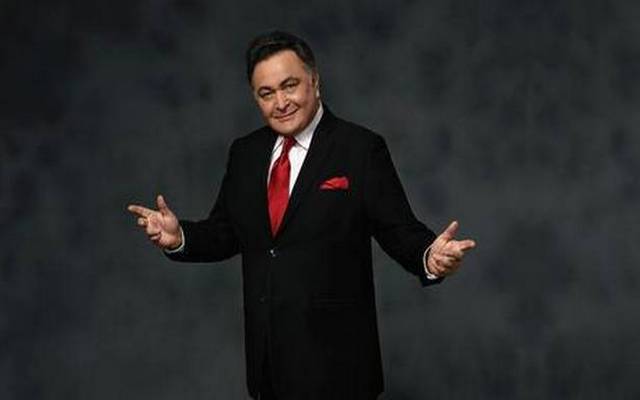