Lloyd Macey Of 'X Factor' Has Been Sleep Walking

Lloyd Macey of "X Factor" has been keeping his fellow competitors up at night because he's been reciting poems while sleep walking around the show's plush mansion.

The bosses of the singing show were planning to call in the ghost busters after the contestants complained that a spirit had been wandering the corridors of the house when the lights were out but, after further investigation, producers found out that it was actually the Welsh lad climbing out of bed in his sleep and chatting away to himself, reports femalefirst.co.uk.

A source told The Daily Star newspaper: "Some of the girls were left terrified that there was a presence in the 'X Factor' mansion after hearing footsteps and moaning noises. They were too scared to get out of bed and look.

"They told the producers and the following night, one of the lads heard the same noises and when he went to see what it was, it turned out to be Lloyd."

"The X Factor" will return to screens next weekend. 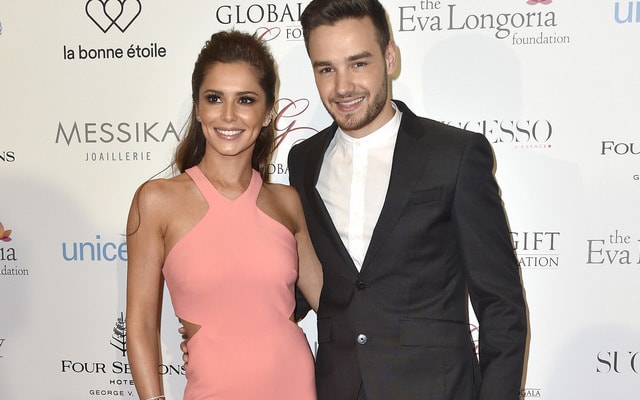 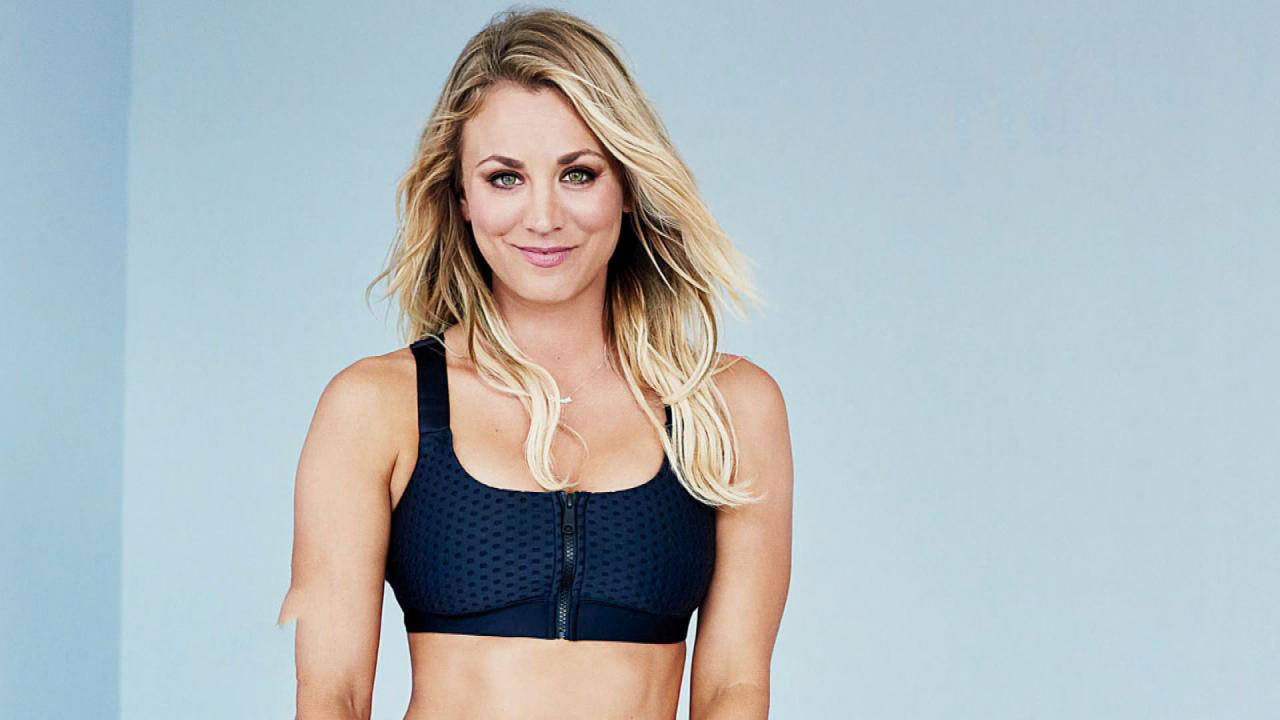