Bollywood actor Sanjay Dutt's wife, who is named among those in the 'Paradise Papers' for parking their wealth in secretive tax havens abroad, says that all her financial dealings are declared as per legal requirements.

Dilnashin figures among the 714 Indian links named in the 'Paradise Papers', said the Indian Express in a banner story done as part of a global probe carried out by the International Consortium of Investigative Journalists (ICIJ).

Her spokesperson said in a statement: "As per the requirements of provisions of Income Tax Act, 1961, all the properties, company or body corporate or shares in any company are declared in the balance sheet."

Megastar Amitabh Bachchan has been named as part of the leaks, regarding shareholding in a Bermuda company acquired before the 2004 Liberalised Remittance Scheme kicked in.

A day before the big story broke, Amitabh had penned his thoughts on being named in the Bofors scandal and the earlier Panama Papers leaks.

On the Panama Papers of last year, he wrote in a blog post on Sunday: "We were asked for reactions, for responses, for justification or not, for replies to their investigative queries... Two instant replies were given out by us... Of denial and misuse of name. They were printed... but the questions continued.

"The fullest cooperation has been extended at all hours as dutiful citizens.. And even after, if there is any more query that needs to be addressed, we shall comply." 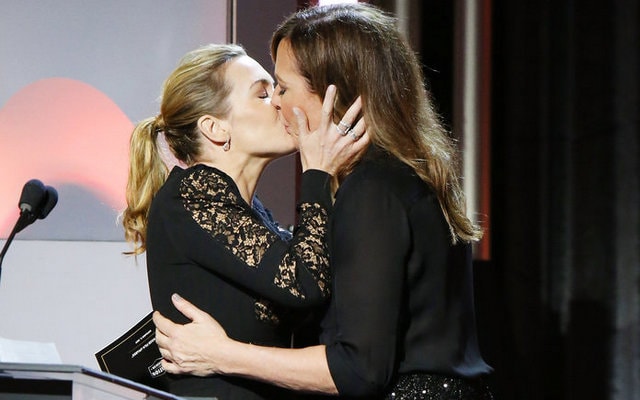 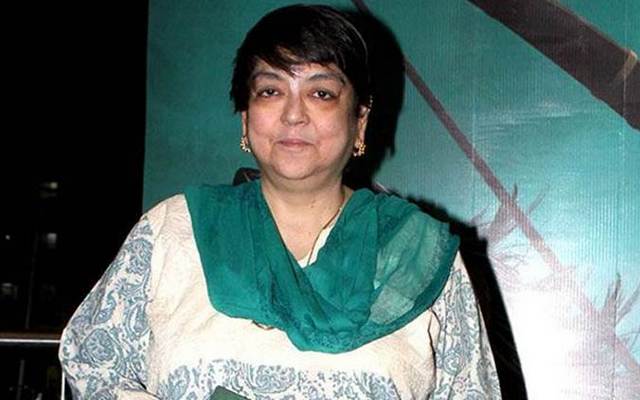