Asked if working in Bollywood was on her mind, Dhinchak told after her "Bigg Boss" eviction: "Yes, I want to be a part of Bollywood. I would like to try my hands at acting. Let's see what offers come to me."

Dhinchak, whose real name is Pooja Jain, hails from East Delhi in the national capital, and first came up with the song "Swag waali topi".

Dhinchak's claim to fame are songs that have been dubbed "bad". Yet, tracks like "Selfie mainai leli aaj" and "Daaru" went viral on digital platforms.

Does she purposely sing in such a manner to gain eyeballs on social media platforms?

"No. No money has been spent on music and beat... That's why it seems funny. The kind of lyrics I know, I write... And even if I put money and it doesn't come out well, then also it wouldn't seem right," said the 23-year-old.

The "Bapu dede thoda cash" singer says she wants to do something unique.

"I wanted to do something different. So I created something that people liked in a funny way... Whatever it was, they liked it," she added.

Asked if the negative remarks about her singing skills and videos affect her, Dhinchak said: "No. I don't feel bad. I don't pay attention (to all this).

Dhinchak on Sunday night was evicted from season 11 of "Bigg Boss", hosted by superstar Salman Khan. Though not disappointed, she feels she couldn't prove herself in her two-week stay.

"It was a very good experience. Everyone was very nice. There is nothing like a commoner or celebrity in the house. But when people become extreme, then they show they are celebrities... But that is human behaviour."

Dhinchak said contestants Hina Khan and Shilpa Shinde are "playing games" in the house. Still, she feels Shilpa could be the winner this time.

The singer's songs and "hair lice" were made fun of in the show.

But she says, "Nothing affects me."

"Somewhere people were having a complex about me and that is why things were said against me, like linking me with a contestant... They tried to suppress me, but they failed," she said.

What's next for Dhinchak?

"There is no plan. 'Bigg Boss' was also not in my plan... I will keep making songs, and I will see if I get any offers," she said. 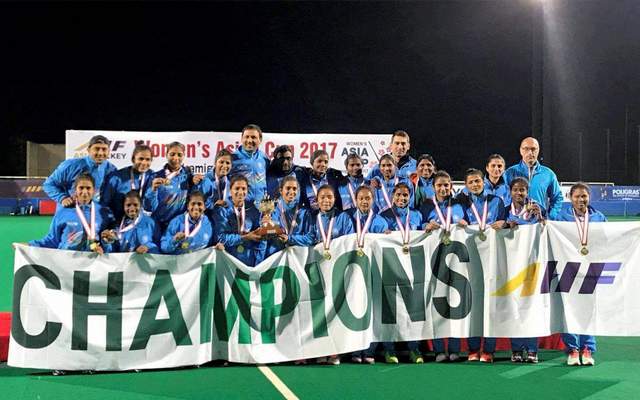 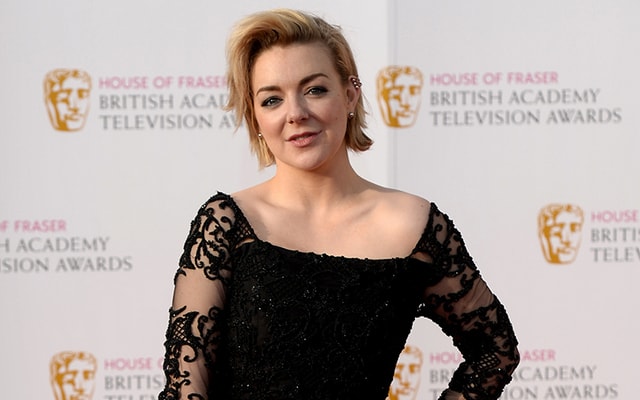 sheridan smith lost her mind when her father died...