Veteran actor Anil Kapoor says he has been a lifelong fan of his younger brother Sanjay.

"It's so heartening to hear such good things about 'Dil Sambhal Jaa Zara'! I myself am a lifelong fan of Sanjay Kapoor and now, the show too," he tweeted.

In "Dil Sambhal Jaa Zara", Sanjay is seen as Anant Mathur, a well-settled family man who falls in love with a young girl Ahana (played by Smiriti Kalra).

Currently, Anil is working with actress Aishwarya Rai Bachchan in the upcoming film "Fanney Khan". The musical comedy film is being directed by Atul Manjrekar. 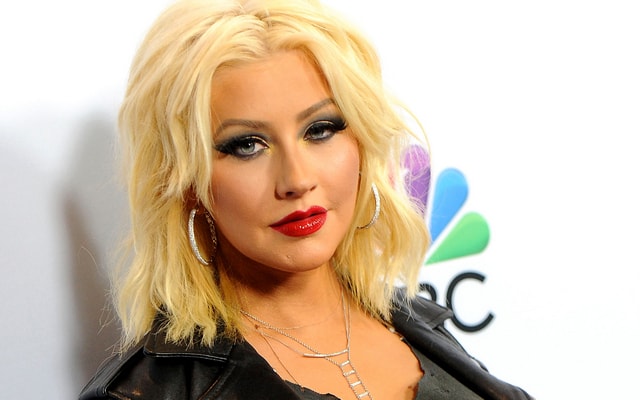 my shirt says everything about weinstein aguilera... 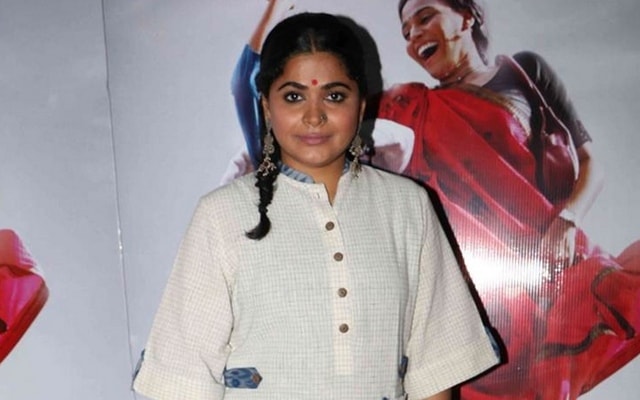