My Shirt Says Everything About Weinstein: Aguilera

Singer Christina Aguilera took a shot at Hollywood producer Harvey Weinstein, who has been accused of sexual misconduct, without uttering a word.

TMZ.com sported "The Voice" judge and singer last week and she was wearing a shirt that said "Suck my d***".

When asked her about the Weinstein revelations and the others that followed, Aguilera remained silent. But she instructed the photographers to read her shirt, reports tmz.com. 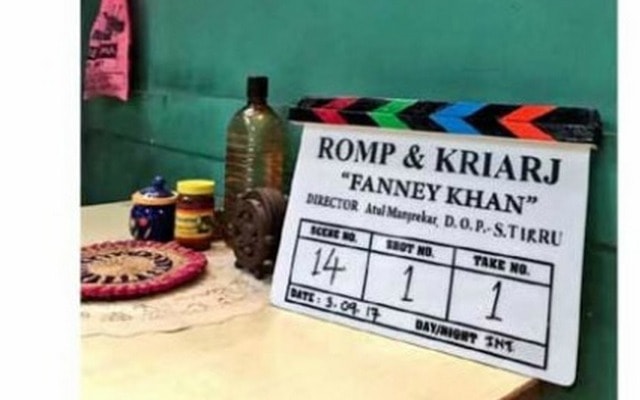