Important To Be Authentic: Nicole Scherzinger

Singer-songwriter Nicole Scherzinger says at a time when the music industry is "over-saturated", it's vital to stand out with authenticity in one's work.

The singer, who rose to fame as part of The Pussycat Dolls, spoke to Britain's OK! Magazine, about her learnings, reports femalefirst.co.uk.

"I've become more relaxed about things, that's for sure. I've learnt that it's important to be authentic because that's what separates you from everyone else. That's one of the reasons I'm taking so much time to release new music. It has to come from a truthful and honest place because the industry is so over-saturated at the moment," she said.

Scherzinger, who is a current judge of "The X Factor", feels artistes such as Sam Smith and Adele are those that "resonate" with audiences because of how open they are about their personal life through their music. 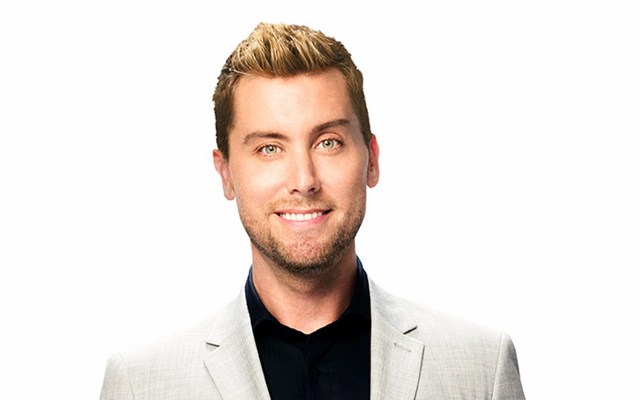 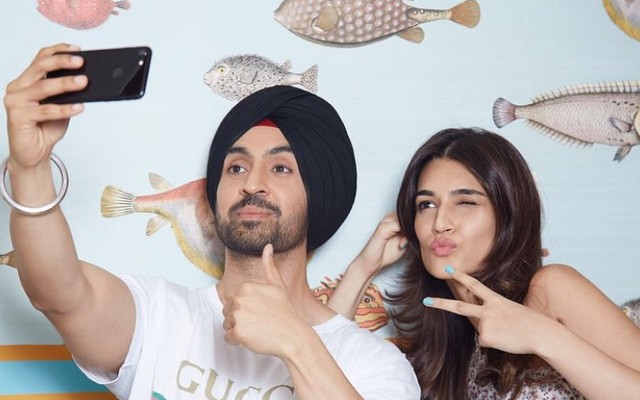 diljit dosanjh kriti sanon to pair up for arjun pa...