Singer Lance Bass of NSYNC fame says the term "casting couch" has driven away the seriousness of the "sexual assault" that it really is.

Bass has penned a candid account for variety.com on his own experiences in the entertainment industry and calls for Hollywood to put an end to the culture of sexual harassment.

He wrote: "Over the past couple of months, we've been hit with a barrage of stories and accusations revolving around sexual misconduct and abuse in Hollywood. I, like most people in this business, have heard countless rumors over the years, but not until these rumors were given life over the past couple months did they finally seem real — and this is a problem.

"Now, I'm certain I'm not saying anything new here, nor am I the most eloquent, but as a society, we've been become far too comfortable with the pervasive "casting couch" adage that it no longer resembles what it truly is — sexual assault.

"Finally, victims are speaking out, giving faces to these too-often overlooked victims and proving that we can no longer be complacent and quiet, if we truly want things to change."

He said he has experienced "unwanted advances from both men and women" who saw him as a "target". But he was "too afraid to say anything".

"First because I was not out, and second because I didn't want to affect the jobs of the hundreds of people who depended on me working," added Bass, who is also a gay rights activist.

"It's important to remember that sexual predators are just that. They come in all sexual orientations and seek to overpower those who believe they have too much to lose if they speak up. Recent statements in the press have irresponsibly conflated predatory behavior with homosexuality, and blurring that line is simply dangerous. Loving who you love isn't a choice; abuse on the other hand is," he added.

Just recently, actor Kevin Spacey came out as a gay following actor Anthony Rapp's claims that Spacey traumatised him by sexually harassing him when he was 14 years old. 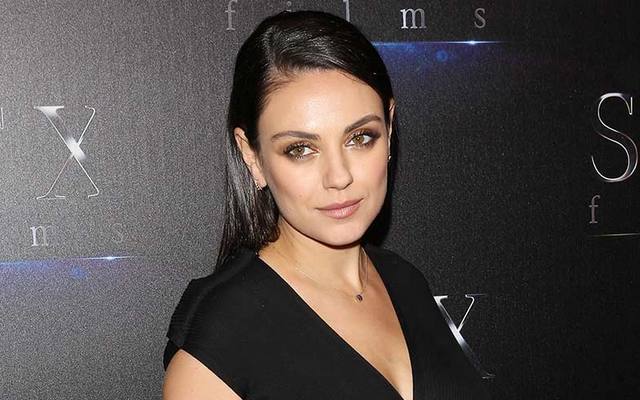 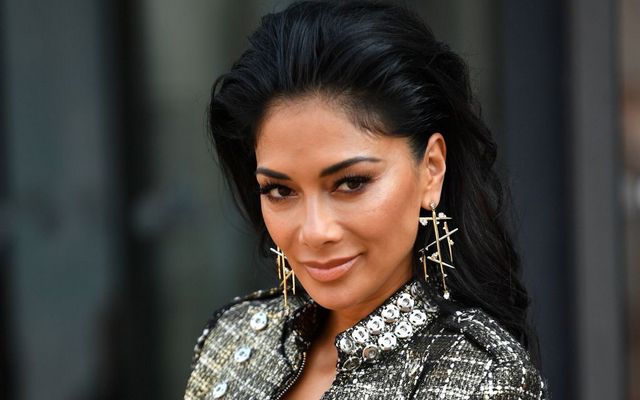