Bollywood icon Amitabh Bachchan says at 75 he only seeks freedom from prominence, which has seen him face allegations in the Bofors scandal, Panama Papers case and most recently for "illegal construction" on his property.

"At this age and time of my life, I seek peace and freedom from prominence... To be left to lead the last few years of my life with and within myself... I do not seek epithets, I abhor them... I do not seek headlines, I do not deserve them/.. I do not seek acknowledgement, I am not qualified for it," Amitabh posted on his blog on Sunday.

Amitabh's post comes just days after his lawyer denied any illegal construction on the actor's property in Mumbai's Goregaon East area in relation to a notice sent by the BrihanMumbai Municipal Corporation (BMC).

"The mentioned ‘notices' have yet to be seen or served to me. But I guess in time it shall come."

In the lengthy post, Amitabh said when there are accusations, "at times, I would prefer to correct the manner... At times it is prudent to remain quiet".

But on an issue such as the BMC allegation, he said it's the "system that shall resolve it, not the media".

The actor, who has been in the industry for over four decades, also cited past examples, such as what he went through when his family's name cropped up in the Bofors scandal.

"For years we were grilled, declared traitors, abused and humiliated by the hour for several years...," he wrote, and further recalled how they moved against a UK paper and won.

He said how after almost 25 years later, their name was cleared in the scandal.

"When the media carried the news here in India, the press during one of its interactions with me asked me what I was going to do about it... Whether I would seek information on who did it, or seek retribution.

"What retribution and information will I seek? Will it take away the years of suffering and mental torture that we went through? Will it cure... Will it rest? No, it will not... So I told them, the media, I do not wish to make any comment on it... the matter is over for me."

Amitabh also brought up his mention in the Panama Papers leaks.

"We were asked for reactions, for responses, for justification or not, for replies to their investigative queries... Two instant replies were given out by us... Of denial and misuse of name. They were printed... but the questions continued."

"The fullest cooperation has been extended at all hours as dutiful citizens.. And even after, if there is any more query that needs to be addressed, we shall comply," he added.

In the end, he quoted a Jewish joke.

"A Jew passes away and goes to Heaven, knocks on the door of the Lord, and having suffered the ostracized life that the community has, asks the Lord: 'Lord ! Is it true that we are the chosen people?' The Lord looked benevolently at the Jew and in a most gentle voice replied: 'Yes my son .. you are the chosen people'. And the Jew replied: 'Dear Lord... Would you mind choosing someone else for a change... Coz we've had enough!'"

Big B concluded: "I often wish that for myself." 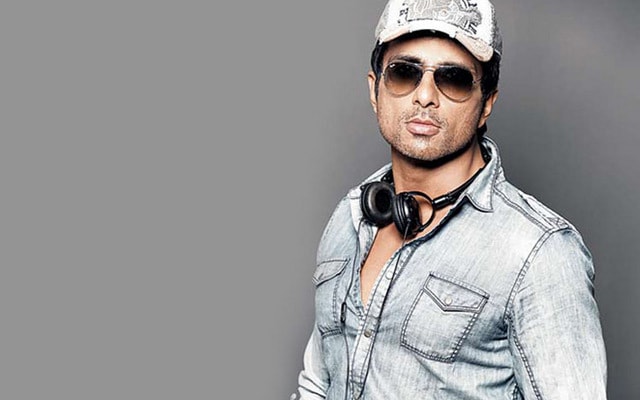 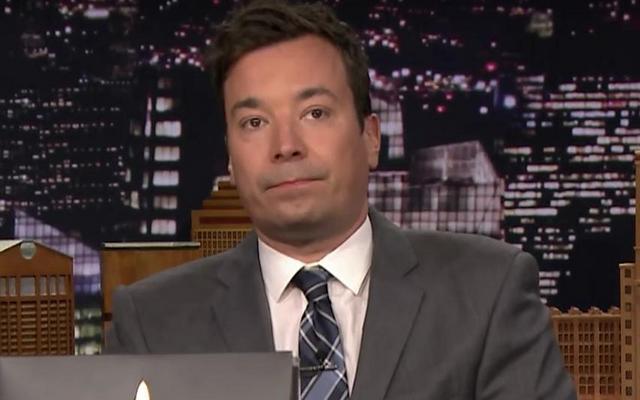