The song is written by Hans Wala Pal and directed by the coveted Rupan Bal.

Originally, the song was created as a hobby, but the team soon realized that this track meant big things for Hardeep Virk. The combination of lyrics, vocals and music creates a fun and upbeat vibe, specially with the addition of comic scenes throughout the music video. The team hopes you enjoy Hardeep Virk's first track, Chalake as there is much more to come! 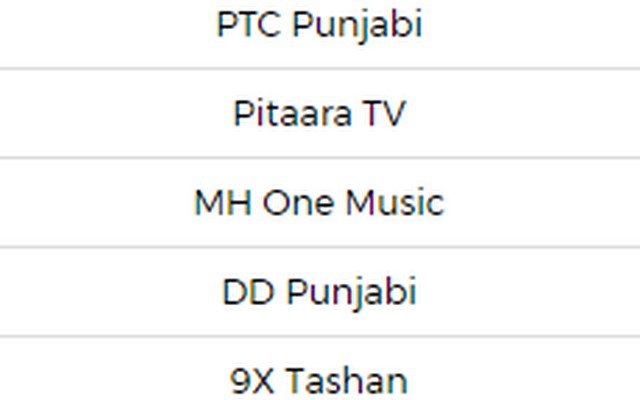 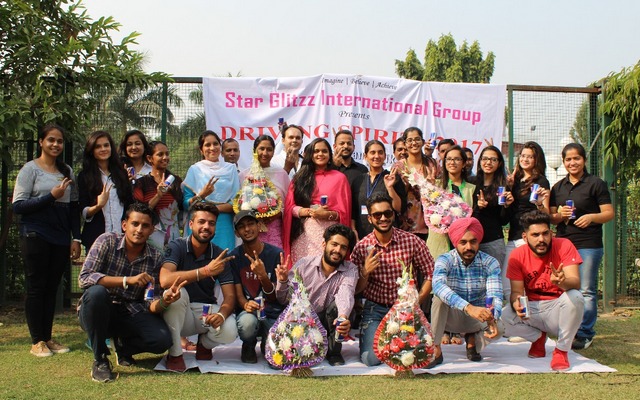