Actor Hrithik Roshan, who has worked with Kalki Koechlin in "Zindagi Na Milegi Dobara", says he is a fan of the actress' work.

Hrithik, who was present at a special screening of Kalki's new film "Ribbon" here on Thursday, said: "I am a big fan of Kalki's work and I am very excited about this film because it really promises to be a good one."

Asked what he thinks about Kalki as an actress, Hrithik said: "The one thing that stands out about Kalki is that she has her own individuality. She is a thinker and has her own mind. I love the way she interprets a scene because I have worked with her.

"She gives it more than what has been asked from her, so it's a pleasure to watch and work with actor like her. It's a pure delight."

Kalki, the female lead in "Ribbon", expressed her joy over the positive reviews of the film.

"I think it's great that we have had some lovely reviews. This is a film that a lot of people will connect with. I hope it does well at the box office and people appreciate the story of the film and our performances.

"This film has a real voice of a director. It has craft. We have often seen a film with point of view of stars in the film but this is really a director's film," Kalki said.

"Ribbon" is about a young urban couple trying to strike a balance between family, life and work, while overwhelmed with the birth of a baby girl. They also find that parenthood comes with its own challenges.

Produced by Prakash Mondal and Swathi Mondal of Red Cart Films, the film released on Friday. 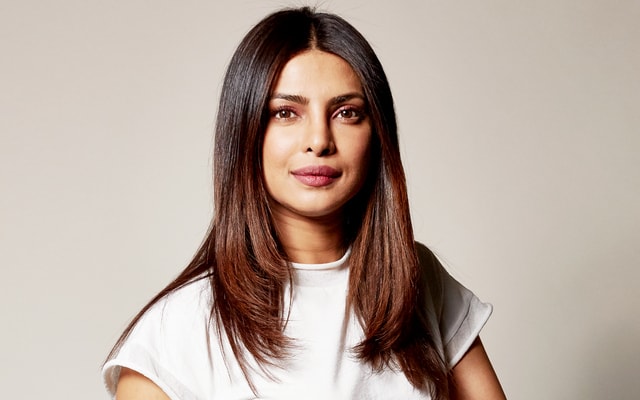 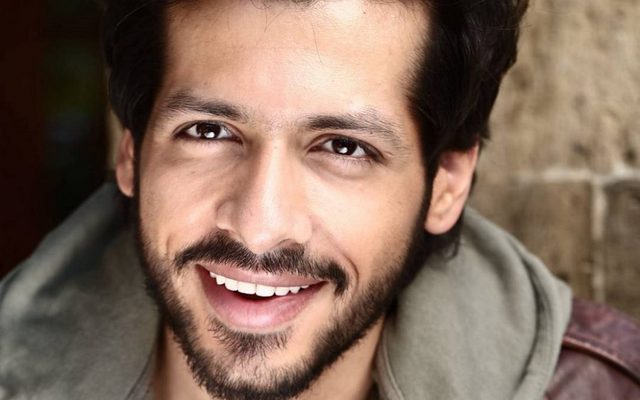