Priyanka Honoured To Be In 'The World's Most Powerful Women' List

Bollywood actress Priyanka Chopra, who has been named among the world's most powerful women in Forbes magazine's 2017 list, says she feels honoured.

The "Mary Kom" actress on Wednesday night shared a clipping of the list on her Instagram profile.

"Honoured to stand alongside these amazing trailblazers, who show us everyday that you can accomplish anything you set your mind to and that it's ok to stay true to who you are. Here's to strong women. May we know them. May we be them. May we raise them. Power women, Worlds 100 most powerful women. Forbes," Priyanka captioned the image.

This is not the first time Priyanka has featured in a Forbes magazine list. In September, the "Quantico" star featured among the highest paid TV actresses.

The actress' friends and colleagues from the Hindi film industry like Rajkummar Rao, Dia Mirza and Tara Sharma Saluja congratulated her on her achievement. 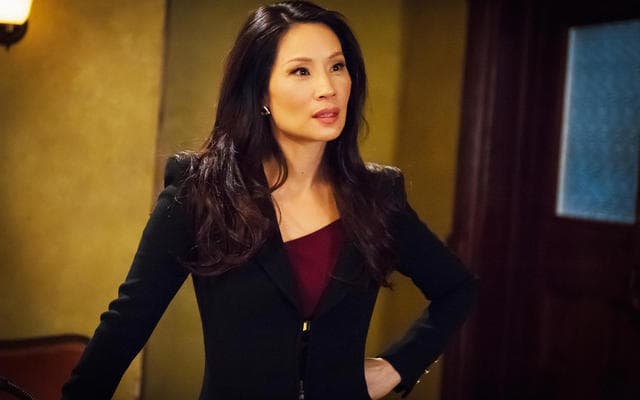 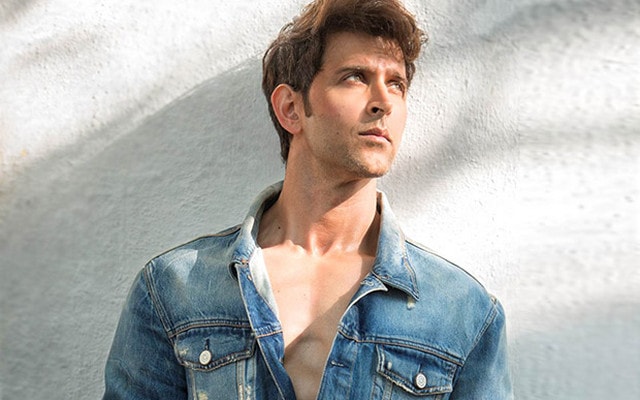