Channing Tatum's Dad Didn't Know He Was A Stripper

Actor Channing Tatum says he didn't tell his father he was a stripper. His father found out about it after watching him perform a dance for a show on television.

He recalled about it in a chat with Ellen DeGeneres, discussing his first appearance on her "The Ellen DeGeneres Show" in 2010, reports femalefirst.co.uk.

"That was my very first time on your show and I got to let you know that that was the very first time that my dad actually found out that I was a stripper for a short time," Tatum said.

After seeing the video of his first appearance on the show, DeGeneres said: "Wait, your dad didn't know you were stripper until that day?"

Then, DeGeneres asked: "How did he take it?"

The actor has drawn on his past life as a stripper as inspiration for the "Magic Mike" movies and the newly launched "Magic Mike Live" in Las Vegas. But previously, the Hollywood star had said he has no desire to return to the stage. 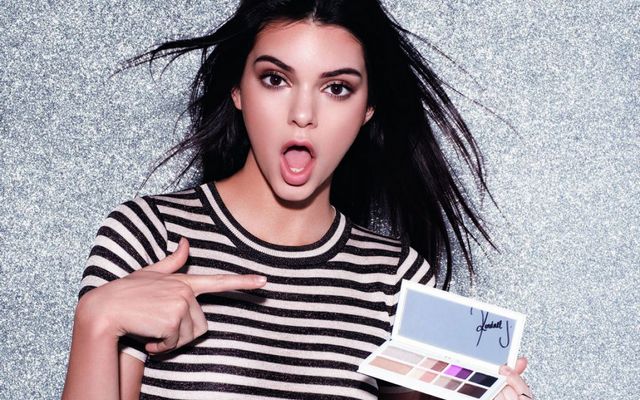 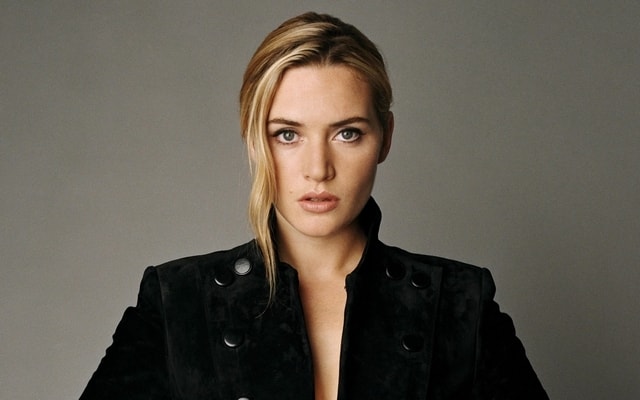